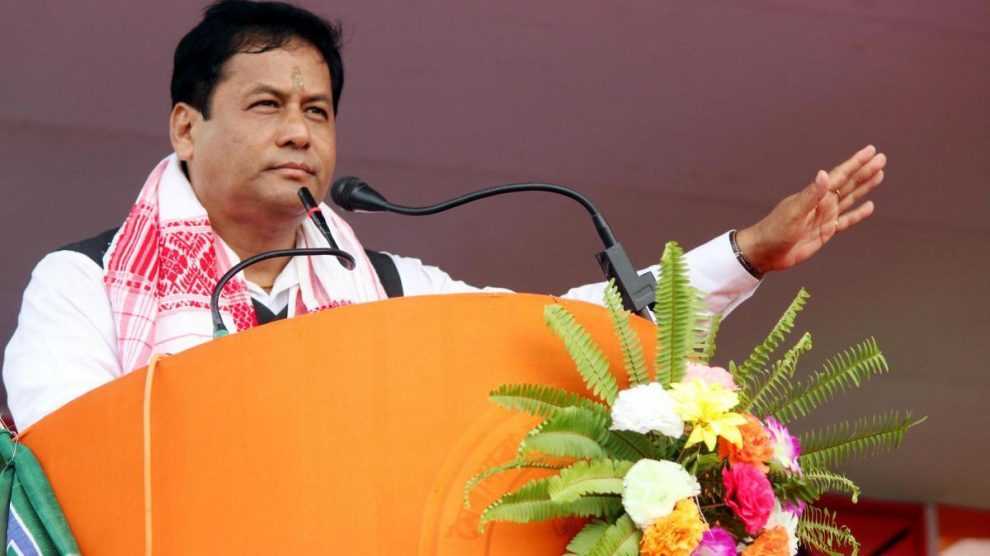 New Delhi:  After the successful completion of National Register of Citizens exercise in Assam, the state’s chief minister, Sarbananda Sonowal, demanded that NRC be introduced at national level. He claimed that “millions of illegal migrants” have settled in Bihar, Jharkhand, West Bengal, Delhi and the northeastern states over the years.

Justifying his suggestion for NRC in all states, Sonowal said foreign infiltrators pose a threat and try to encroach our rights while in staying our country.

Addressing at the seminar organized by a charitable organization, Rambhau Mhalgi Prabhodini, in the national capital, the Assam chief minister said, “West Bengal, Jharkhand, Bihar, Delhi and many other states are experiencing threat of illegal migrants. Population growth witnessed in these states were far beyond the national average. Illegal migrants are eating into already constrained resources. NRC is essential in these states for national security.”

The BJP national general secretary, Ram Madhav, was also present at the seminar. Taking a jibe at the Congress president, Rahul Gandhi, Madhav said, “Jawaharlal Nehru’s  government had made an Immigrants (Expulsion from Assam) Act and had mentioned the need for expelling illegal people from Assam. His great grandson (Rahul Gandhi) should read the history of his party.” Madhav said when similar exercise was being done by the current government, he (Rahul) was creating noise. He added that the past government did not execute the exercise for political reasons.

Sonowal’s demand for NRC at national level came a day after the BJP chief, Amit Shah, criticized the opposition parties for their protest against the exercise in Assam. He also said the government had initiated a project across several cities to identify Rohingya refugees, who, he said, would be expelled. Shah issued the statement on the last day of the BJP national executive committee meeting. Sonowal said that the “genuine citizens” need not panic” as they will not be treated as “foreigners”. “Not a single citizen will be left out when the final NRC will be published,” he said.