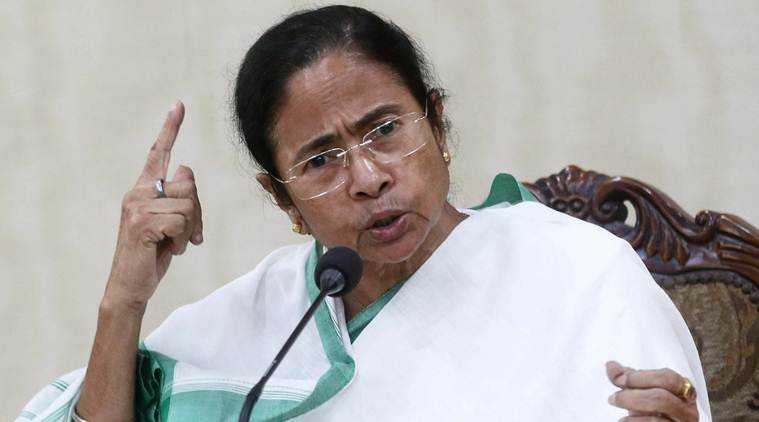 New Delhi: A day after the final draft of Assam’s National Register of Citizens (NRC) was published, which triggered a political storm in the country, the chief minister of West Bengal, Mamata Banerjee, expressed serious concern over the fact that over 40 lakh people, who applied for their names to be included in the citizens’ database, were left out of the list. Those who were left out included even the family members of Fakhruddin Ali Ahmed, India’s former president.

Speaking at the Catholic Bishops’ Conference of India in New Delhi, Banerjee said, “I am surprised to see that the names of our former President Fakhruddin Ali Ahmed’s family members are not on the NRC Assam list. What else can I say? There are so many people whose names are not there.”

Assailing the BJP-led government at the Centre, Banerjee accused the party of resorting to “divide and rule” politics in the country.

The Bengal CM said: “They’re trying to divide people, there will be bloodbath and civil war in the country.”

“More than 40 lakhs people voted yesterday for the ruling party and suddenly today they have been made refugees in their own country,” she added.

The BJP government in Assam released the final draft of the state’s NRC, which triggered a political row in the country as the names of 40 lakh people were left out. The government tried to calm the tense situation in the state that none of those whose names didn’t find in the list would be sent to detention camps or foreigner tribunal.