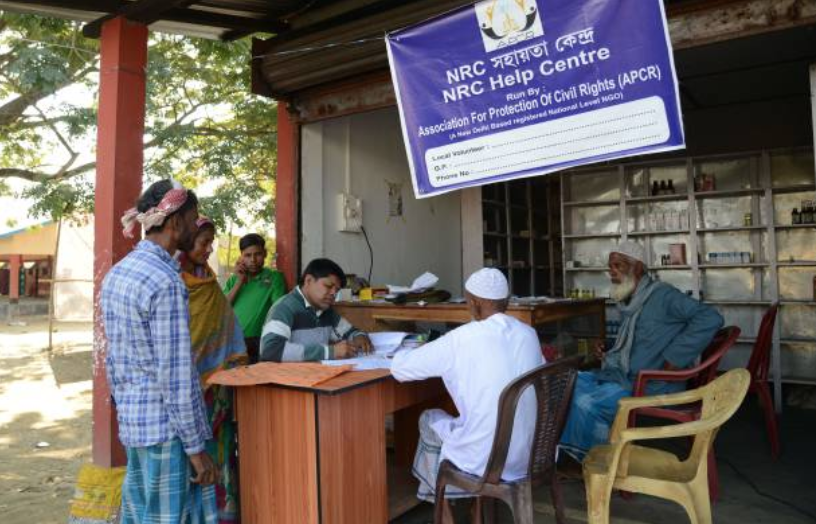 New Delhi: The Supreme Court, on Tuesday, has slammed central government for not cooperating in the completion of Assam’s National Register of Citizens process. The Centre had asked for suspension of the NRC work for two weeks as “the central armed police forces will be engaged in the election duty.”

A bench headed by Chief Justice Ranjan Gogoi has criticized ministry of home affairs over its plea requesting to suspend the NRC process for two weeks. According to media reports, the CJI said, “We are very disappointed with your request … We are sorry to say but the ministry of home affairs is delaying the NRC work. We are left anguished. The MHA seems hell bent on destroying the NRC.”

Media reports also quoted the court as saying, “The MHA is coming up with all sorts of excuses to delay the NRC process in Assam. Should we summon the home secretary because attorney general is not briefed properly?”

The apex court has also warned that the deadline, July 31, 2019, to finalize the NRC for Assam cannot be extended and has asked the Assam government, the NRC coordinator and the Election Commission to ensure that the upcoming general election will not delay the process.

The Supreme Court has also finalized the deadline of February 15, 2019 for verifying the claims for inclusion in the NRC.