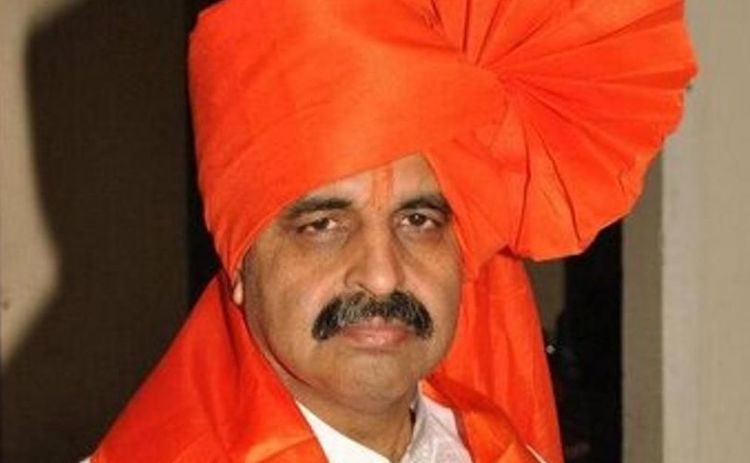 New Delhi: Milind Ekbote, a Hindutva leader who was arrested by Pune Rural police in one of the cases of Koregaon-Bhima violence in March last year, was granted relief by a court in Pune by relaxing conditions regarding weekly attendance at police station, speaking in public rallies and talking to the media. Ekbote, who is the leader of a Hindutva outfit called “Hindu Ekta Aghadi” was arrested by Pune Rural police on March 14, 2018, after the Supreme Court rejected his plea for anticipatory bail following violence during a dalit event marking the 1818 Battle of Koregaon.

While another Hindutva leader, Sambhaji Bhide, was never arrested for “a lack of evidence”, accused Milind Ekbote was booked under the Scheduled Castes/Scheduled Tribes (Prevention of Atrocities) Act following a complaint by Anita Savale, a dalit woman.

The court later released Ekbote on bail, on April 4, 2018, with conditions of weekly attendance in concerned police station, not pressurize witnesses in the case, submit his passport to police, not speak to the media and not address any public rally.

Ekbote had filed an application before the court seeking relaxation in the conditions regarding attendance at the police station and restrictions on speaking in public rallies and news conferences.

According to the lawyers representing Savale and another victim, relaxing these conditions might “hamper” the work of the Koregaon Bhima Inquiry Commission. However, judge AN Sirsikar passed an order in favour of Ekbote, relaxing the condition on his weekly attendance and removing restrictions over public and media interaction.