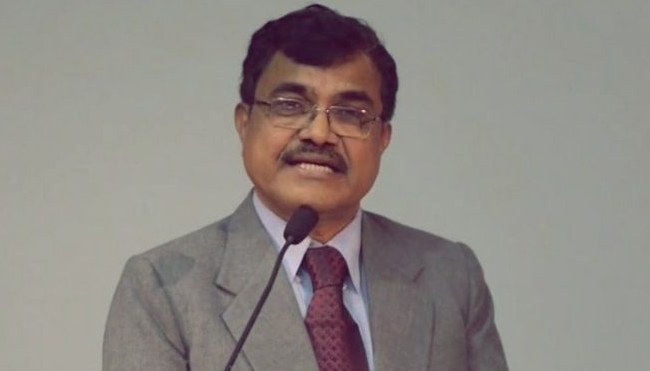 New Delhi: Following the arrest of right activist and renowned scholar Anand teltumbde despite the order of the Supreme Court not to arrest Teltumbde before February 11, a Pune court, on Saturday, has ordered his immediate release.

Anand Teltumbde was arrested by Pune Police in the wee hours of Saturday. He has been accused, along with nine other rights activists and lawyers, for allegedly plotting to assassinate Prime Minister Narendra Modi and for inciting mob violence that erupted during the Elgaar Parishad event in Bhima Koregaon on January 1, 2018. The event was held on December 31, 2017 to commemorate the 200th anniversary of the Battle of Koregaon Bhima.Police allege some of the people involved in the Elgaar Parishad have links with the banned Naxalite outfit Communist Party of India (Maoist).

The move has raised many questions as the Pune police arrested Teltumbde while ignoring the Supreme Court’s order of four weeks protection to him from arrest. Recently, on February 1, a Pune court has refused an anticipatory bail to Teltumbde after the apex court had refused to cancel the FIR filed against him. According to the arresting officers, Teltumbde has been taken into the custody because he had been denied the anticipatory bail.

Rohan Nahar, Teltumbde’s lawyer has filed contempt application before the sessions court against the Pune Police for the illegal arrest of his client. Additional sessions judge KD Vadane has accepted Nahar’s argument and said: “It (the apex court’s order) is an umbrella protection for four weeks and Teltumbde can avail all options available to him within this period.”

Special public prosecutor Ujjwala Pawar, while opposing the application, argued that Teltumbde was arrested only after a Pune court rejected his application of anticipatory bail. She argued that the sessions court is a competent authority to grant bail to an accused and that its failure to do so had “extinguished” the apex court’s protection.