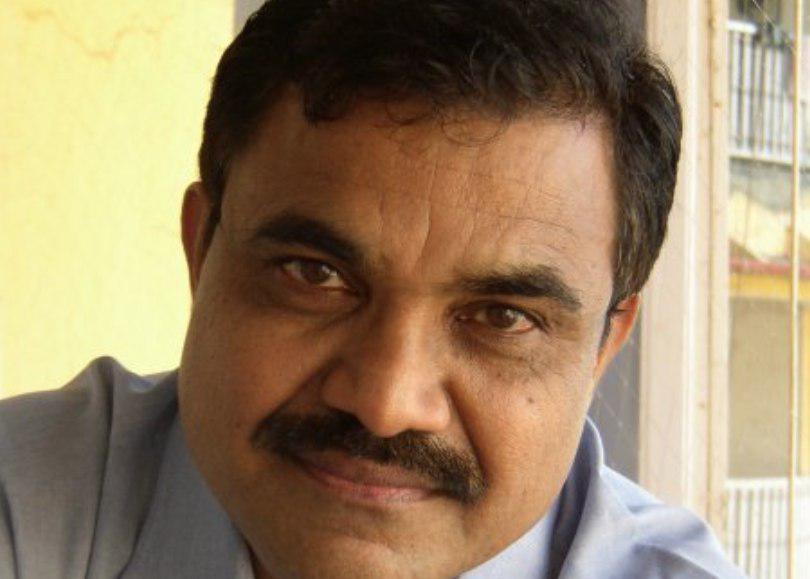 New Delhi: Anand Teltumbde, a renowned scholar and leading civil rights activist, has been arrested by Pune Police in the wee hours of Saturday. He has been accused, along with nine other rights activists and lawyers, for allegedly plotting to assassinate Prime Minister Narendra Modi and for inciting mob violence during a dalit agitation that erupted during the Elgaar Parishad event in Bhima Koregaon on January 1, 2018. The event was held on December 31, 2017 to commemorate the 200th anniversary of the Battle of Koregaon Bhima. Police allege some of the people involved in the Elgaar Parishad have links with the banned Naxalite outfit Communist Party of India (Maoist).

The move has raised many questions as the Pune Police arrested Teltumbde while ignoring the Supreme Court’s injunction against arresting him. Recently, on February 1, a Pune court has refused an anticipatory bail to Teltumbde after the apex court had refused to cancel the FIR filed against him. According to the arresting officers, Teltumbde has been taken into the custody because he had been denied the anticipatory bail.

While condemning the arrest as illegal, Bharipa Bahujan Mahasangh leader and Teltumbde’s brother- in-law, Prakash Ambedkar, said, “The Supreme Court order is very clear. It had provided him (Teltumbde) four weeks’ protection against arrest. During this period, he was to approach the competent authorities, which includes both lower and high court. What the Pune Police did last night is illegal and completely violates the apex court’s order.”

Rohan Nahar, Teltumbde’s lawyer, claimed, while speaking to Wire that a contempt application would be moved before the sessions court against the Pune Police for the illegal arrest of his client.

Teltumbde, who is currently a Goa Institute of Management professor, has denied all the accusations saying all the theories against him are concocted. He said, “One can see it in the way the police have gone on with a witch-hunt against other activists and me. A multi-state police action was launched against us. Our houses were raided; frenzy was whipped across the nation. And all this was done without bringing on record a single piece of substantive evidence against me or anyone.”