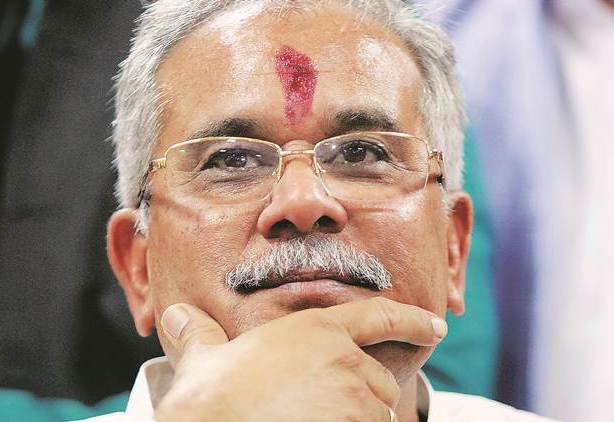 New Delhi: Following the footsteps of new Madhya Pradesh chief minister Kamal Nath, the new chief minister of Chhattisgarh, Bhupesh Baghel, on Monday, has announced the waiver of farmers’ loans in his state that mounted up to Rs 61 billion. This would benefit around 1.6 million debt-ridden farmers in the state.

Baghel also announced a increase in the minimum support price for maize from Rs 1,700 per quintal to Rs 2,500 per quintal.

While addressing a news conference, Baghel also promised that he has decided to form a special investigation team to probe into the Jheeram valley massacre in May 2013. Many Congress leaders, including the-then Chhattisgarh Congress chief, Nandkumar Patel, veteran Congress leader VC Shukla and tribal leader Mahendra Karma, were killed by Maoists in the massacre.