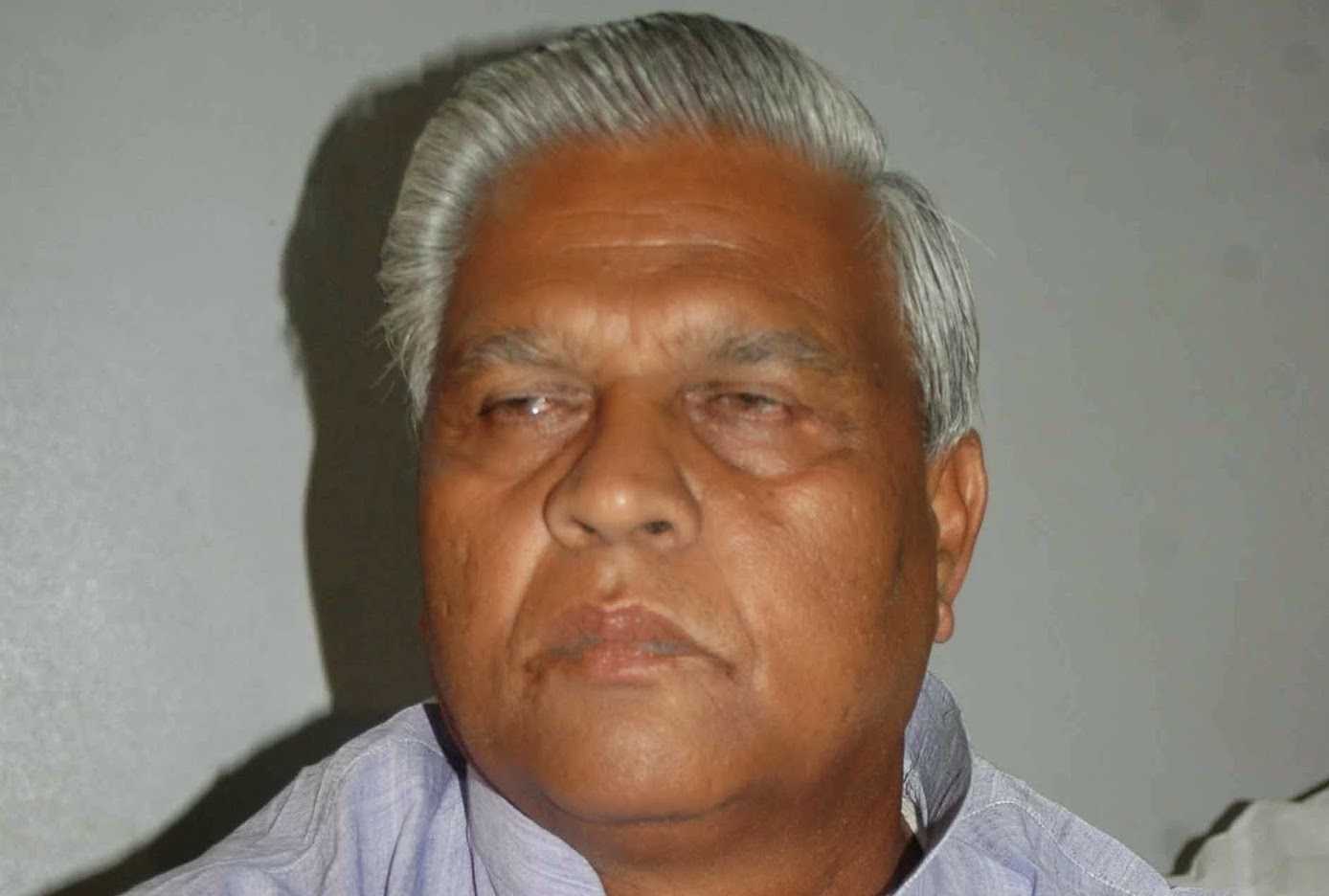 New Delhi: A major controversy erupted in Bihar’s political circles after a senior JD(U) leader and minister in chief minister Nitish Kumar’s cabinet refused to wear a skull cap at a Muslim conference held in Katihar, some 300km from state capital Patna.

Bijendra Prasad Yadav, Bihar’s energy minister and one of the senior leaders in CM Nitish Kumar’s Janata Dal (United), refused to wear a skull cap given to him at the conference. He accepted the cap but refused to put it on his head.  Rather, he passed the cap to his assistant, who was standing behind him.

According to media reports, Yadav’s refusal to wear the cap upset many members of the Muslim community who were present at the event. Some of them took this as an insult to the Muslims and protested against Yadav in front of reporters.

Yadav’s act caused an uproar because in September 2011, his party leader Nitish Kumar had criticized Prime Minister Narendra Modi, who was the Gujarat chief minister then, for refusing to wear a Muslim skull cap during the latter’s “sadbhavna fast” in Ahmedabad.