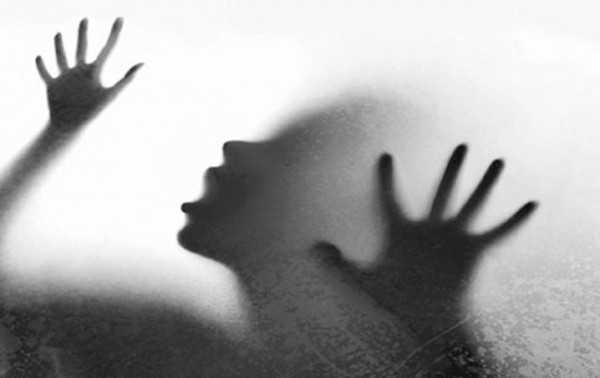 New Delhi: The horrors the female inmates of the shelter home in Bihar’s Muzaffarpur faced now looks to have went much beyond their systematic molestation and rape. The Central Bureau of Investigation probing the case has informed the Supreme Court, on Thursday, that the female inmates who went missing suddenly could have been killed as they have recovered the skeleton of a girl.

Wanting more time for the investigation, the agency told the Supreme Court bench of justices of S Abdul Nazeer, Madan B Lokur, and Deepak Gupta that they have dug out the skeleton of a 15-year-old girl from a cremation ground following the tipoff that the girl was killed and later her body was buried by the accused. The CBI told to the court that the bones were given for forensic examination. It said more investigation is needed to track the girls who are missing from the shelter home.

The CBI also wanted one more week for girls to interact with experts from the National Institute of Mental Health & Neuro Sciences. The court said counselling of these girls can go simultaneously with the CBI probe. The next hearing in this case will take place on October 8.

The Supreme Court asked the joint secretary of the women & child development ministry to frame proper guidelines for the rehabilitation of the minor victims of sexual offences.

The court also took exception to the Editors Guild, Press Council of India, and Indian Broadcasting Federation for not responding to its notice to help the court in framing guidelines for media houses to report on such sensitive issues.

The story so far

The horror story in the Muzaffarpur shelter home came to light when Bihar’s social welfare department filed an FIR based on an audit of the shelter home. The Tata Institute of Social Sciences in Mumbai conducted the audit. The report said around 34 girls, who were staying in the shelter home as inmates, were subjected to repeated and systematic sexual abuse. This has been going on for a long period of time.

Following this, a special investigation team was formed to probe the complaints. In May this year, an FIR was lodged against 11 people involved in this case. The prime accused, Brajesh Thakur, ran the home from a building that belonged to one Chandrashekhar Verma, who is the husband of Manju Verma – an MLA from chief minister Nitish Kumar’s JD(U). Manju Verma was a minister when the story broke out and had to resign following a huge public outrage.

The case was then handed over to the CBI. After the agency began the probe, it revealed some shocking facts. It found that around 11 women and 4 children went missing from another facility that Thakur ran in Muzaffarpur. Following this, a second FIR was filed against Thakur.