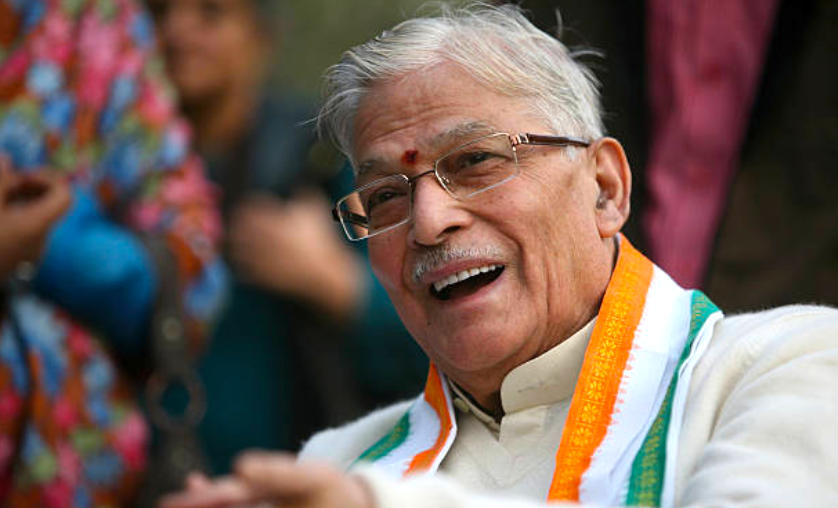 New Delhi: The Bharatiya Janata Party, on Tuesday, decided to drop its yet another veteran leader Murli Manohar Joshi as a party candidate for the Lok Sabha elections. The BJP has also denied tickets to veteran leaders such as Lal Krishna Advani, BC Khanduri and Kalraj Mishra.

Meanwhile, the new entrant in the party, actor-politician Jaya Prada has been fielded from Uttar Pradesh’s Rampur hours after she joined the party. The BJP, on Tuesday, has announced its 29 nominees from Uttar Pradesh and 10 candidates from West Bengal.

UP government minister Rita Bahuguna Joshi will be fielded from Allahabad and Satyadev Pachauri from Kanpur, Singh said.