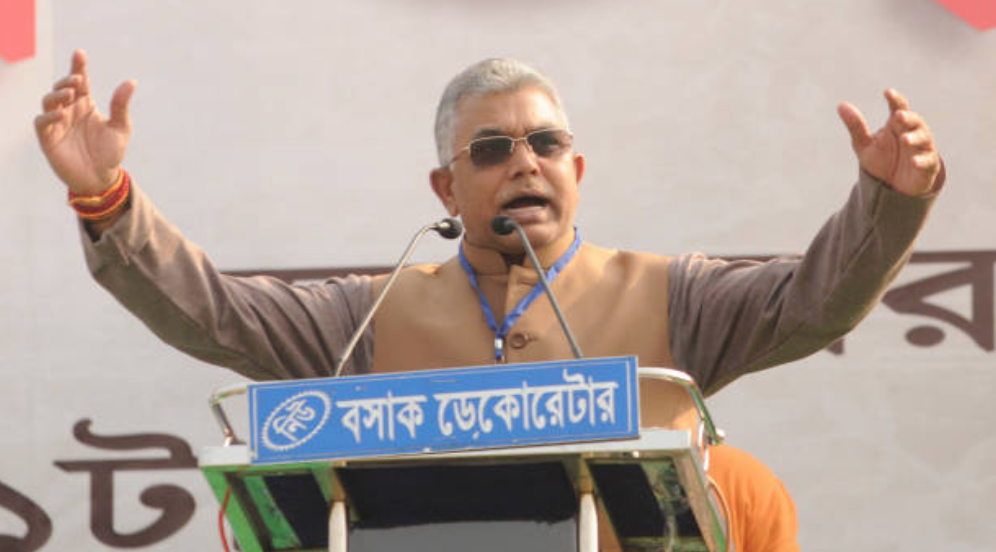 New Delhi: The BJP is preparing strategies to consolidate Hindu votes in West Bengal by indicating that it would use the recently passed bill for reservation for the “economically backward sections” of the general category of citizens, and the contentious Citizenship (Amendment) Bill, 2019, which is pending before Rajya Sabha.

The BJP general secretary and the party’s West Bengal in charge, Kailash Vijayvargiya, said, “A large section of people in the state are happy that the BJP-led government has taken these two steps. We will chart out different ways to campaign about them.”

He also added, “In Bengal, a large section of people can take benefit of the reservation for EWS quota. BJP will definitely do everything to use it to create a conducive atmosphere for the party ahead of the Lok Sabha polls.”

The BJP believes that the Citizenship Bill will attract the large number of Hindu refugees from Bangladesh, living in the state, towards the party while the EWS quota will attract the substantial tribal population that the state has, especially in the Jhargram and Purulia areas. The tribal population there voted for the BJP in large numbers in the May 2018 panchayat election.