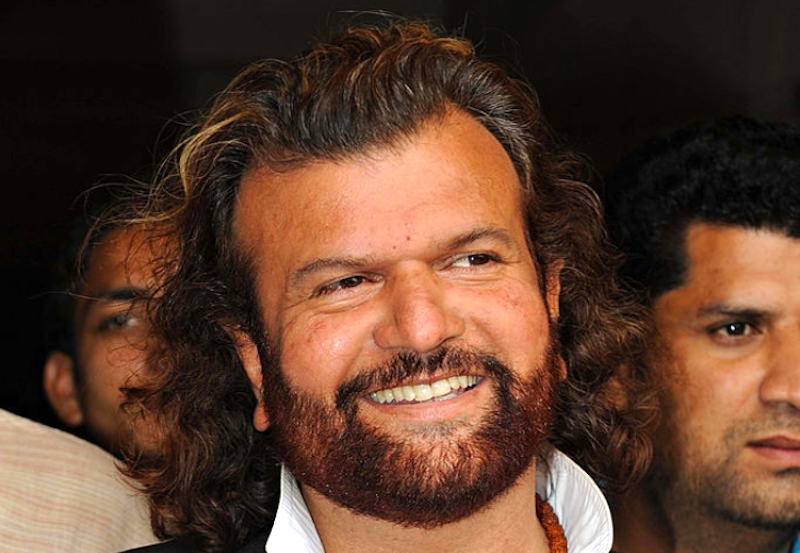 New Delhi: The Bhartiya Janata Party has released the names of its seven candidates for the seven Lok Sabha seats from Delhi. All the seven constituencies in Delhi will go to the poll on May 12.

Punjabi singer Hans Raj Hans is among the names, who replaces Udit Raj from Delhi Northwest. Udit Raj had earlier threatened to resign from the BJP if the party does not give him a ticket. Hans Raj Hans has been a popular Punjabi folk and sufi singer who joined the BJP in 2016 after resigning from the Congress. He was also a member of the Akali Dal.

Udit Raj had merged his own party “Indian Justice Party” with the BJP in February 2014 and later won the election from Delhi Northwest. In 2014 general election BJP won all seven seats in Delhi.

For this seat, Congress has fielded Rajesh Lilothia and Aam Aadmi Party has fielded Gugan Singh.

Former cricketer Gautam Gambhir will contest from Delhi East. He replaces Maheish Girri and will take on Arvinder Singh Lovely of the Congress and Atishi Marlena of the AAP.

Here’s the complete list of the AAP, BJP and Congress candidates from Delhi: