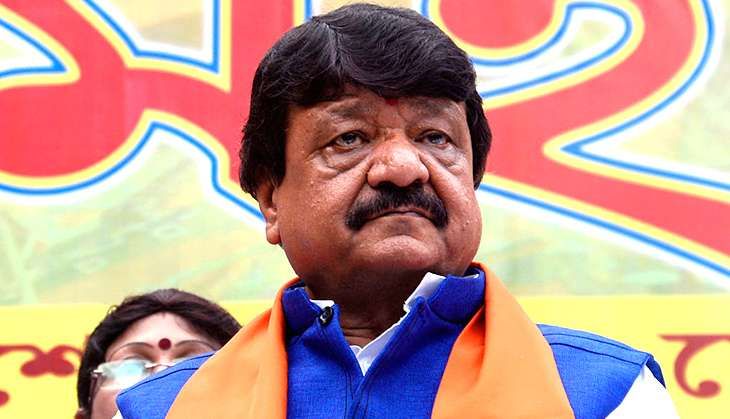 New Delhi: Top leaders of opposition parties are scheduled to meet in Delhi on Monday to form an anti-Bharatiya Janata Party alliance for 2019 Lok Sabha election. While ridiculing the all-party meeting, BJP national general secretary Kailash Vijayvargiya has asked the opposition to first name their prime ministerial candidate for the election.

“It’s really good to see opposition parties trying to forge an alliance to fight against us. But first, let them declare their prime ministerial candidate, then they should dream of fighting against us and ousting us,” Vijayvargiya said.

“We have Prime Minister Narendra Modi. Who is their PM candidate?” he asked.

“The TMC throughout its 20-year history has termed the CPI(M) as its number one political opponent. So now, it should clarify whether the two have become friends,” he said.

Mamata Banerjee along with leaders of opposition parties including Congress and CPI are part of the all-party meet to be held in Delhi.