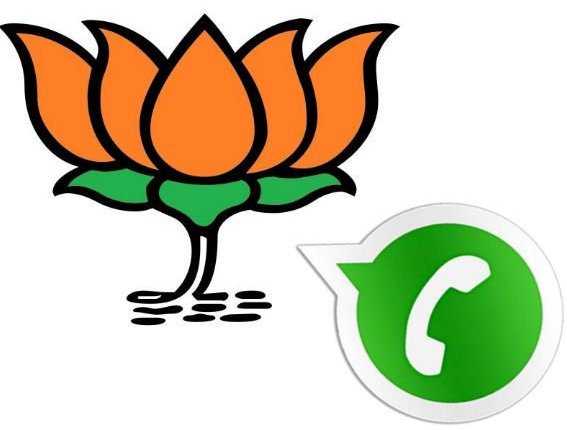 New Delhi: The BJP in Gujarat has decided to use technology to reach out to the voters and also maintaining a personal connect with them. For this, they plan to make use of mobile calls and WhatsApp.

On Tuesday, the Gujarat BJP chief, Jitu Vaghani, announced: “We will be soon set up call centres. The executives will talk about our poll agendas and give more details to the citizens of Gujarat.” He also said, “We also have directed our panna pramukhs to create WhatsApp groups of the voters they are responsible for. Their task will be to approach voters by sending them the WhatsApp messages frequently and speedily.”

By using calls and WhatsApp, the ruling party in the state believes to stay one step ahead of the opposition during the campaigning for the 2019 Lok Sabha election.

BJP spokesperson Harshad Patel said, “We have young workers who are trained when they were working in the call centres and helped victims to extend maximum help. So, they are trained to work for the poll campaign of the party. These operations will, most probably, start from the next week and we are planning to reach out all voters and households in Gujarat before the polls approach.”