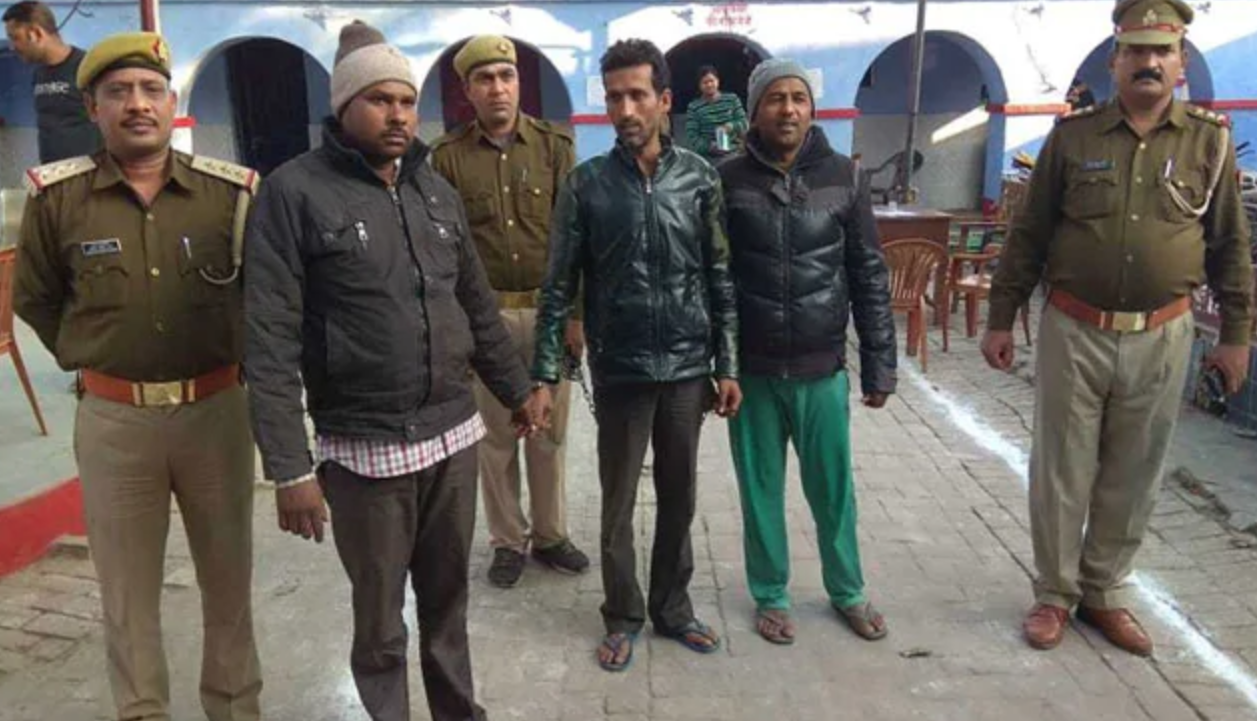 New Delhi: The Uttar Pradesh Police have made a U-turn in the Bulandshahr violence case after arresting three new suspects for the alleged cow slaughter, which triggered the violence that left two people, including a police inspector, dead. Earlier police had arrested four men – Sarfuddin, Nanhe, Sajid and Asif. Now, after 17 days, police said they were falsely implicated by Yogesh Raj of Bajrang Dal, who is one of the main suspects in the case.

Police said they would move court for their release.

The three who have been arrested, on Tuesday, are Nadeem, Rais and Kala. Police say they are the “real culprits”. However, the FIR lodged by Yogesh Raj did not name the three.

Bulandshahr senior superintendent of police Prabhakar Chaudhary said, “We have ample evidence against the people arrested on Tuesday. A four-wheeler, knives, rope and a licenced double-barrel gun, which belonged to Nadeem, have been recovered. Nadeem’s gun was used to shoot stray cows in the jungle before slaughtering them.” He also said that the initial FIR, in which the names of seven accused were there, these three names were not mentioned, but it appeared in the investigation.

Police said that the further investigations are still going on.

Meanwhile, the police have arrested two people in the murder case of inspector Subodh Kumar Singh. However, even after two weeks of the violence, the main accused, Bajrang Dal’s Yogesh Raj and Shikhar Agrawal, are still at large.

The family of inspector Singh have alleged that the evidence of this incident is being destroyed and the accused are walking freely because of their strong political connections.