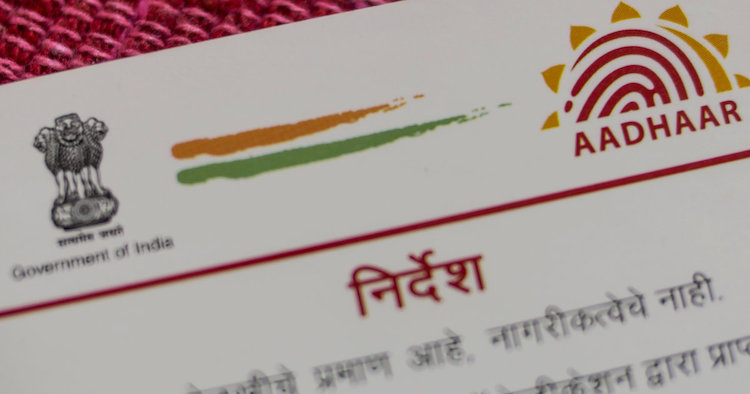 New Delhi: The Cabinet headed by Prime Minister Narendra Modi, on Monday, approved amendments to the Telegraph Act and the Prevention of Money Laundering Act after the Supreme Court in September imposed restrictions on the use of Aadhaar by private companies.

According to reports, the Cabinet approved amending the two existing laws to provide legal backing for seeding of biometric ID Aadhaar with mobile numbers and bank accounts.

Earlier in September, the Supreme Court bench handling the petitions against Unique Identification Authority of India’s controversial Aadhaar programme issued its final verdict on the matter. It held the Aadhaar constitutionally valid, but struck down some of its mandatory provisions. The Union and state governments however made Aadhaar compulsory to avail a series of essential services including opening and accessing bank accounts, passports, cell phone services and so on.

Provisions of the two acts will be amended to provide for voluntary sharing of the 12-digit identification number for obtaining new mobile phone connections and for the openings of bank accounts. Under the amendments, an Aadhaar holder can opt for offline verification through OR Code and will not require to share actual Aadhaar number.

The Supreme Court had struck down Section 57 of the Aadhaar Act that made seeding of the biometric ID with SIMs and bank accounts mandatory, saying it had no legal backing. Similarly, the amendment to the PMLA will give individuals option to link their bank accounts to Aadhaar in the KYC option

Conceptualized under the previous UPA regime in 2009, the Aadhaar program provides for giving every resident a biometric ID by assigning a unique 12-digit identification number after collecting their biometric data and photographs.