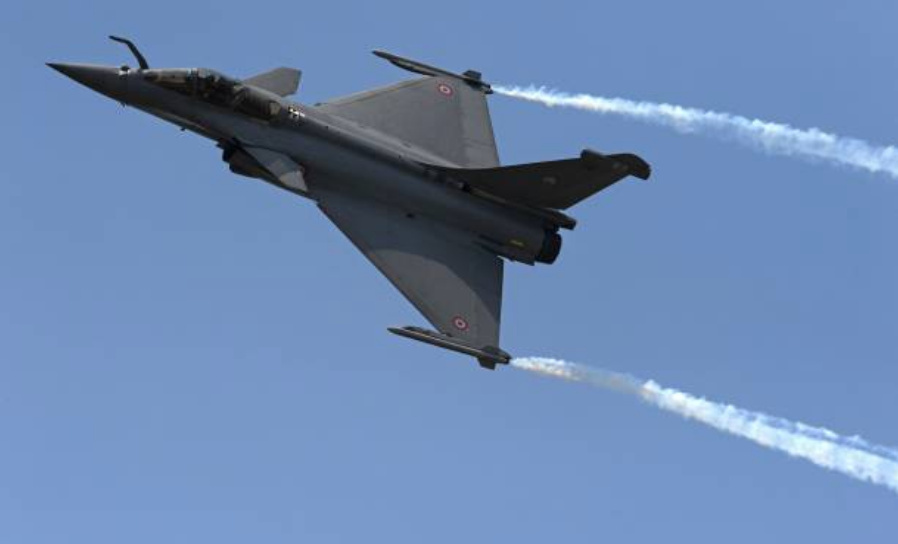 New Delhi: The comptroller and auditor general tabled the much-awaited report on the Rafale deal in the Rajya Sabha, on Wednesday. In its report, the CAG said the new deal negotiated by the NDA government to procure 36 fighter jets was 2.86 per cent cheaper than the price offered to the UPA government in 2007 by Dassault Aviation.

The auditor also pointed out that the NDA government accepted a “letter of comfort” instead of “sovereign guarantee”, and said, “Three items, including the basic aircraft, were procured at the same price. Four items were purchased at lower than the aligned price.”

The delivery concerns of the aircrafts were almost similar in both the offers from 2007 and 2016. The CAG noted that Dassault Aviation had provided performance and financial guarantees, which was about 25 per cent of the total value of the 2007 contract, but there were no such guarantees/warranty in the 2016 contract.

The auditor also found that the Indian Air Force had pointed that four of the Indian-specific enhancements were not needed at all in the technical evaluation of 2010, but they were anyway got included in the scope, despite IAF’s several attempts to reduce such items.

This report comes as a huge relief to the Narendra Modi government, which has been the target of opposition over media revelations about alleged irregularities in the deal. The Congress in particular accused the government of a “scam” and the inclusion of Anil Ambani’s Reliance Defence as an offset partner to Dassault in the manufacturing of the jets as Modi’s “help to his crony friends”. Earlier this week, the Congress had asked CAG Rajeev Mehrishi to recuse himself from auditing the deal because of “conflict of interest” as he was part of the negotiations as the-then finance secretary.

In the election season, where the general election is just about two months away, how much relief the CAG report brings to the embattled Modi government remains to be seen.