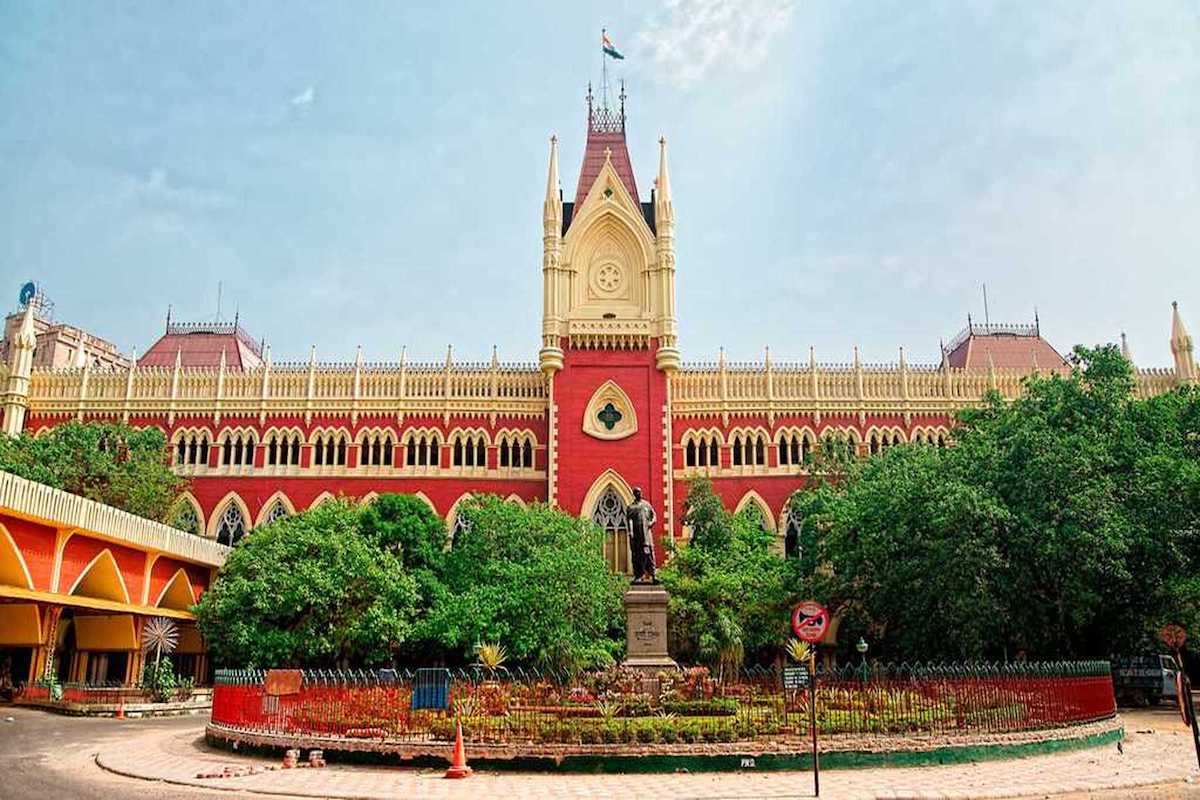 New Delhi: The Calcutta high court, on Thursday, allowed the state BJP to go ahead with its proposed rath yatras, which was scheduled to be flagged off by party chief Amit Shah, across West Bengal. The court also directed the administration to ensure that there is no breach of law and order. The court also ordered the state police to be prepared 12 hours in advance to avoid any inconvenience and to help maintain a peaceful nature. BJP welcomed this verdict calling it a “victory of democracy”.

After the court verdict, the state BJP vice-president, Joy Prakash Majumdar, said “It is a victory of democracy and the people of West Bengal. It is a defeat of those who are murdering democracy here. The state government without any reason had said that this rath yatra will deteriorate the law and order situation here. The court has rejected this theory and said it is the duty of the administration to ensure law and order and directed it to provide adequate security to all three of our rallies. The court has asked us to conduct the rallies peacefully and we will abide by that. The court has also directed us to inform respective district administrations 12 hours prior to our yatras entering those districts. We welcome this verdict,”

The BJP also slammed the state government for deliberately stalling their scheduled political program. However, The BJP now take out the yatras from Cooch Behar, Sagar Island and Tarapith on December 22, 24 and 26 respectively.