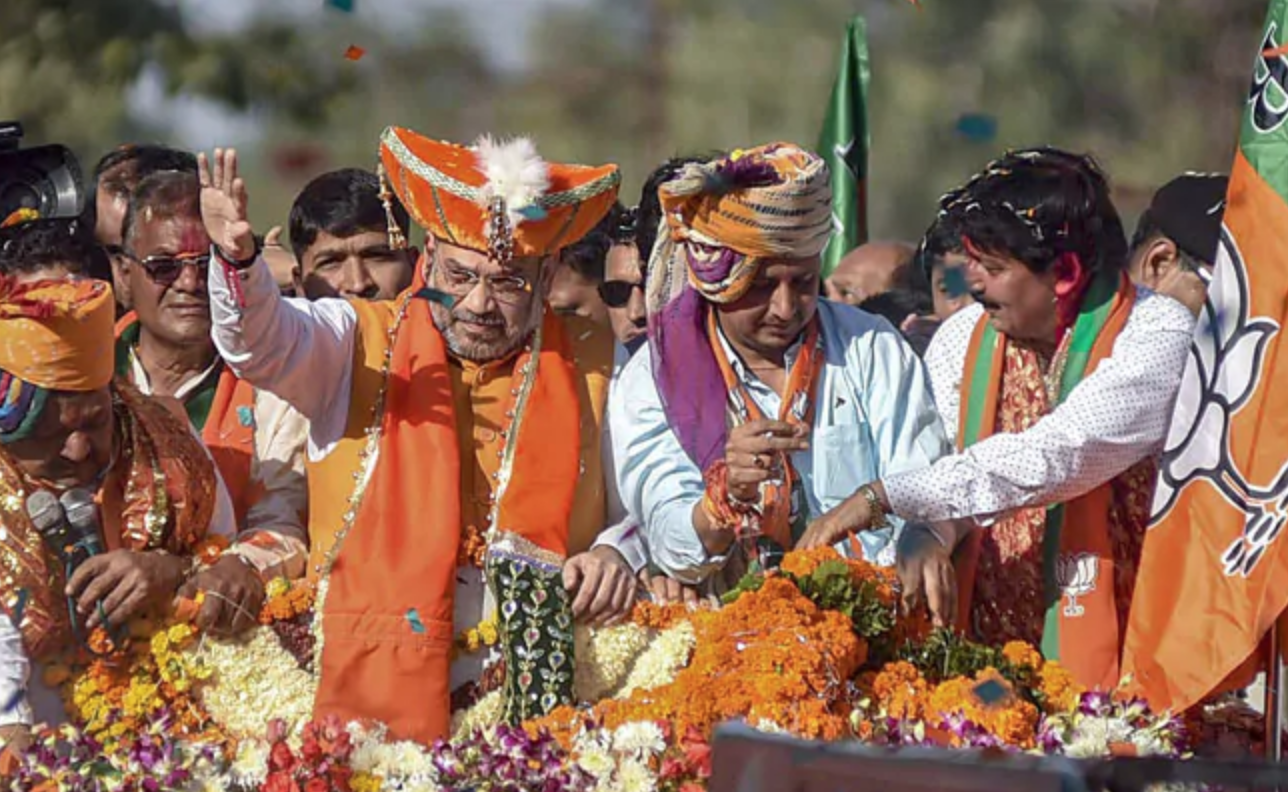 Lawyer and Congress MP Abhishek Manu Singhvi, on behalf of Kolkata Police, argued that all intelligence report was not taken into consideration before issuing the order. Accepting this, the division bench issued a stay on the order of the single bench of Justice Chakravarty, on Friday, and asked it to go through all intelligence reports and further outline the risks of running such a yatra, before delivering a verdict.

As a response, West Bengal BJP president Dilip Ghosh said they (BJP) will examine the division bench’s order and move the court again to obtain permission for the yatras.