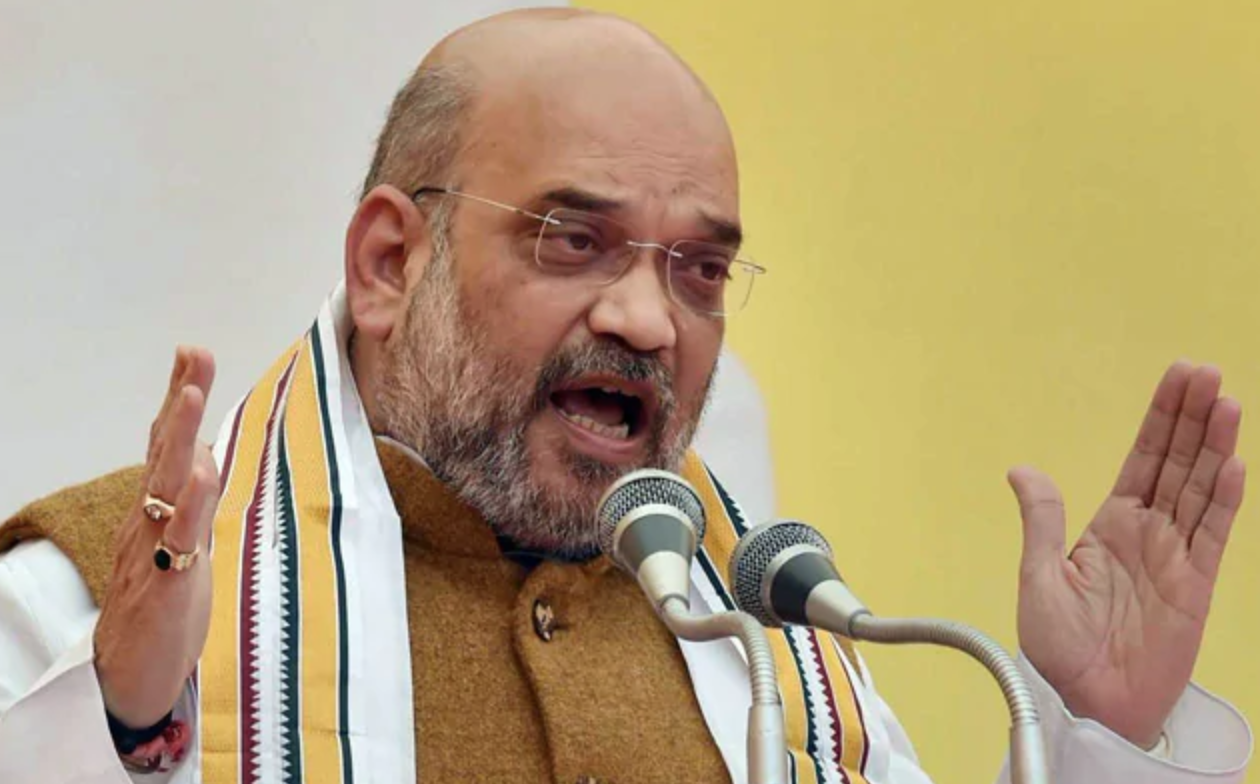 New Delhi: The Calcutta high court has denied the Bharatiya Janata Party the permission to hold rath yatras in Bengal, the first of which was to be flagged off by the BJP president, Amit Shah, in Cooch Behar, on Friday. The party has planned several rath yatras across the state, covering all the 42 Lok Sabha constituencies, to – what it says – “save democracy in Bengal”.

The bench of Justice Tapabrata Chakraborty observed that reports on law and order should be taken from all police superintendents from across the state first as the proposed yatra will cover the length and breadth of West Bengal. In his order, Justice Chakraborty asked: “Who will take the responsibility if incidents of death occur due to the proposed rally?”

The court has asked all district SPs to submit a report on December 21 regarding yatra after hearing all district presidents of the BJP.

West Bengal’s advocate general Arka Kumar Nag has claimed that the party has moved the petition asking the permission for the yatra quite late, on December 3, and to take decision in such a short notice is difficult for the court.

He said, “The court felt that the BJP moved the court pretty late on December 3 and in the current short notice it will be difficult for the state government to take adequate law and order measures. It is a big rally which will be held across the state. Therefore, it has advised all district BJP presidents to sit with respective SPs to chalk out detailed plans. The court also took note of the police and IB reports submitted before the order was passed.”

The yatra has been deferred till January 9 when the court will hear the petition again.

Meanwhile, the Bengal BJP is preparing for all the scheduled programs while they await a verdict from the court. While commenting on the recent development, the West Bengal BJP president, Dilip Ghosh, said, “We have already made all preparations for the rally … The rath yatra will begin tomorrow… we are awaiting its (court) verdict. Till then, all our activities will continue as scheduled.”

Rabindranath Ghosh, who is a TMC leader and minister in the Mamata Banerjee government, has expressed confidence over the district administration that it will ensure that the court’s order will be honoured and it will take necessary steps in case of violation.