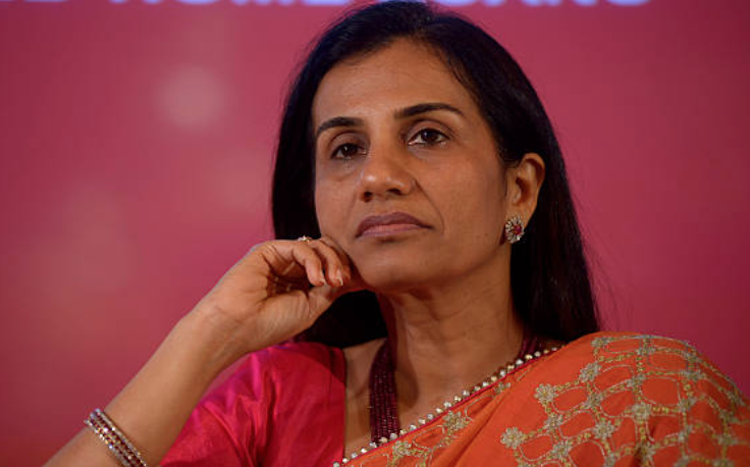 Apart from these three top corporate honchos, several other senior ICICI Bank executives have also been named in the FIR.

Chanda Kochhar is accused of allegedly receiving “illegal gratification” through her husband, Deepak Kochhar, from Venugopal Dhoot for sanctioning a term loan of  ₹300 crore to Videocon International Electronics Ltd. Apart from this, she has allegedly influenced decisions of relevant panels for disbursing loans.

The CBI FIR says: “On August 26, 2009, a rupee term loan of ₹300 crore was sanctioned to Videocon International Electronics Ltd in contravention of rules and policy by the sanctioning committee … Kochhar was one of the members of the sanctioning committee, who abused her official position sanctioned this loan in favour of VIEL. … On September 7, 2009, this loan was transferred to VIEL ... On September 8, 2009, Dhoot transferred ₹64 crore to NuPower Renewables, managed by Deepak Kochhar... this was the first major capital received by NRL to acquire its first power plant …”

ICICI Bank shares saw a drop by 1 per cent on the Bombay Stock Exchange, on Friday morning, taking its losing run to the seventh straight session. By the time it closed, ICICI Bank shares were down 1.86 per cent at ₹358.20 per share.