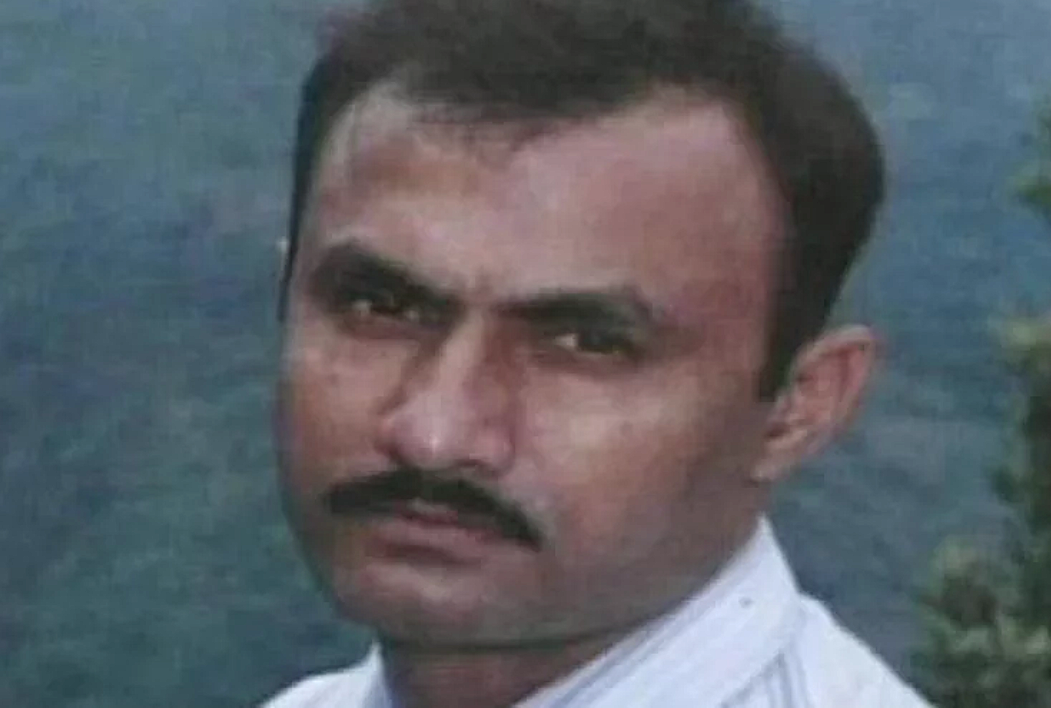 New Delhi: A special CBI court, on Friday, acquitted all 22 accused arrested in the 2005 alleged fake-encounter killings of wanted criminal Sohrabuddin Shaikh and his associate, Tulsiram Prajapati along with the murder of Sohrabuddin’s wife, Kauser Bi.

The CBI judge, SJ Sharma, ruled that the prosecution was not able to put forth any “documentary” and “substantive” evidence to prove that the accused, which included 21 junior-level police officials from Gujarat, Rajasthan and Andhra Pradesh and one farmhouse owner, were guilty of the alleged conspiracy and killings.

The court also said that the main foundation for the prosecution were key eyewitnesses and they had turned hostile.

When the trial began, in November 2017, 210 witnesses were examined, out of which 92 turned hostile.

After the CBI stated that accused Sohrabuddin was killed in an encounter, in November 2005, his brother, Rubabuddin, sought an inquiry into the encounter, in 2006, alleging that it was staged. The Gujarat criminal investigation department (CID) stated, in 2007, that the encounters were fake and said Kauser Bi was murdered.

In 2010, CBI transferred the case to Mumbai for a fair trial and 38 accused were booked, which including IPS officers and ministers from Gujarat, Rajasthan, including present BJP president Amit Shah.

Sixteen of the 38 were discharged between 2014 and 2017, which included Shah. Now, the remaining 22 have also been acquitted.