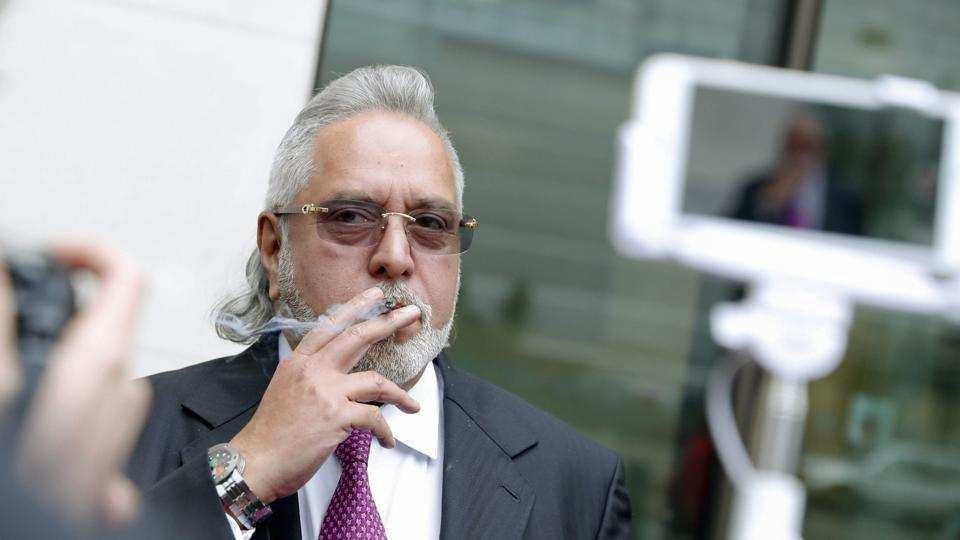 New Delhi: The case fugitive businessman Vijay Mallya’s flight from India seems to be getting murkier by the day and proving to be an embarrassment for the government and its investigating agency – the Central Bureau of Investigation. Mallya, who is a liquor baron and the former boss of the now-defunct Kingfisher Airlines, recently claimed that he had met finance minister Arun Jaitley before leaving India, which kicked a huge political row in the country.

Mallya, who is wanted in India to face charges of bank fraud and money laundering, is currently in London and is fighting a case to block his extradition from England to India.

Last week, according to a news agency, the CBI conceded that it was an “error of judgment” to have downgraded Mallya’s look-out circular (LOC) from his “detention” to his “exit/exit information”. However, an Indian Express report says the CBI had written to the Mumbai Police that its first LOC was an “error” and put it on record that Mallya’s detention was “not required”.

According to the report, which Indian Express claims to be based on confidential correspondence accessed by it, the CBI had checked “prevent subject from leaving India” in the first LOC form, dated October 16, 2015. However, in its second LOC form, dated November 24, 2015, the investigating agency ticked the box “inform originator of arrival/departure of subject”. The covering letter was sent to the special branch of the Mumbai Police.

The Indian Express report says the CBI was alerted by the Advanced Passenger Information System (APIS) on November 23, 2015 about the arrival of Mallya at the New Delhi international airport from a foreign destination on the night of November 24, 2015. The CBI then sent letter to Mumbai Police along with the fresh LOC stating: “Detention of the subject at this stage is not required by us. In case detention is required in future, it will be communicated separately. The LOC established in respect of the subject may also be amended accordingly.”

The report also says that the letter was further singed by the CBI’s SP in Mumbai, Harshita Attaluri, and was marked to Awati Dorje, an IPS officer in Mumbai.