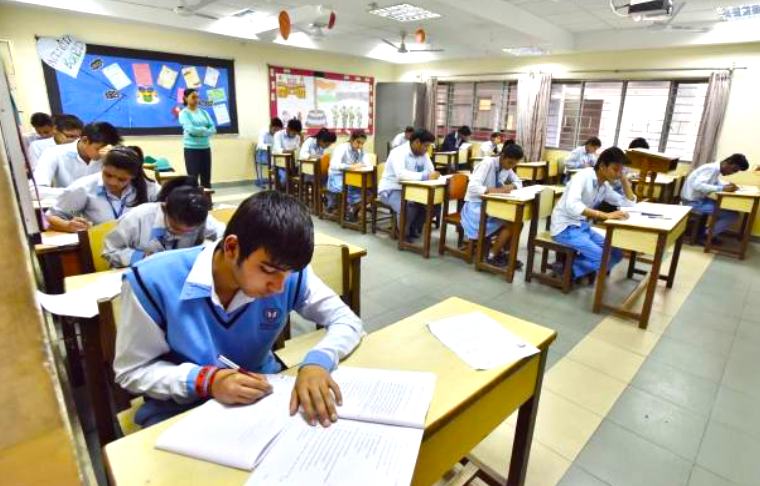 New Delhi: The Central Board of Secondary Education, on Thursday, released the results of Class X. The results for all the regions on the board’s official website cbse.nic.in and cbseresults.nic.in.

Girls outperform boys by 2.31 per cent as 92.45 girls passed the exams against 90.14 per cent students, who passed. Transgender students showed the highest pass percentage of 94.74 per cent – which is not only better than both girls and boys but also better than their own result of 83.33 per cent last year.

Around 18 lakh students registered for class 10 board exams. In 2018, the pass percentage of students was 88.67 per cent. Girls had outperformed than boys as 86.07 per cent girls passed the exams against 85.32 percent boys.