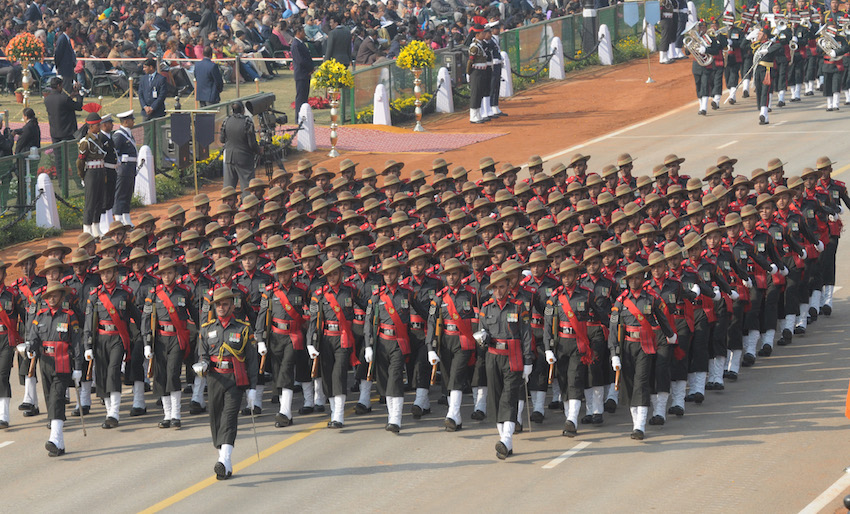 New Delhi: The home ministry had given the green light to personnel of Assam Rifles to arrest anyone and search a place without warrant in five states in the northeast and said since the paramilitary force also guards the border with Myanmar, it needed “suitable powers” for “effective enforcement of free movement regime on the India-Myanmar border, on the 16 km-belt on either side”. The Assam Rifles is protected by the Armed Forces (Special) Powers Act in some areas in the northeast

According to section 41 of the Code of Criminal Procedure, a police officer may, without an order from a magistrate and without a warrant, arrest any person – a key requirement for forces to act effectively during fast-developing anti-terror or counterinsurgency operations when suspects take shelter in a crowded urban environment.

The Central government found that the decision has backfired and it could lead to trouble across the northeast as it faced a lot of criticism from local leaders of the concerned states against the Centre’s decision.

Therefore, after three days of giving powers to Assam Rifles, fearing backlash just before Lok Sabha elections, the Centre put on hold the decision to search and arrest without warrant in non-AFSPA areas in the northeastern states.

Centre has decided the order giving powers to the Assam Rifles will be revisited in consultation with the states concerned.