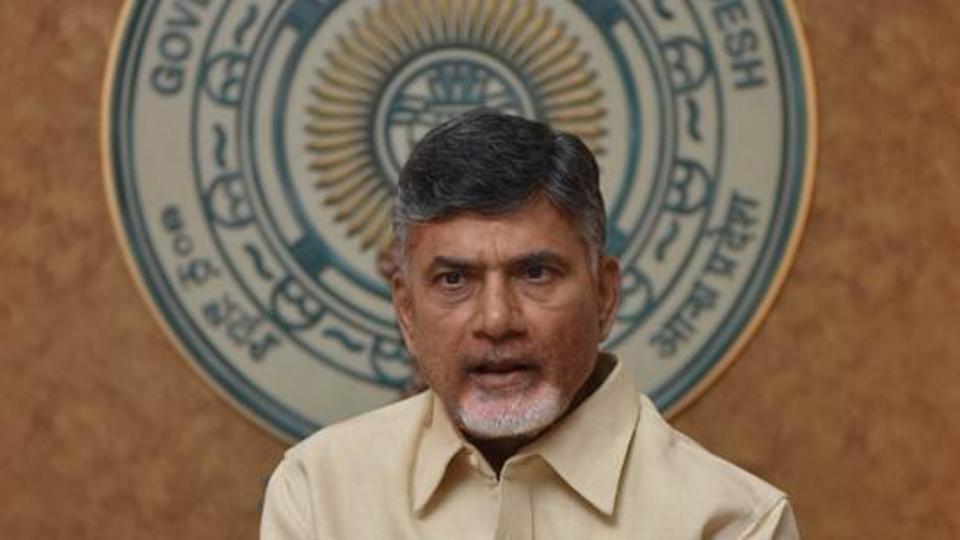 New Delhi: In his efforts to form a nationwide alliance against the Bhartiya Janata Party, the chief minister of Andhra Pradesh and president of Telugu Desam Party, N Chandrababu Naidu, will meet the Congress president, Rahul Gandhi, in New Delhi, on Thursday. This will be the first meeting between Naidu and Gandhi.

Naidu is visiting the national capital for the second time in a week. The alliance of TDP with Congress will prove to be turning point in the political history of Andhra Pradesh. Former CM and Naidu’s father-in-law NT Rama Rao had founded TDP in the year 1980 with an aim of defeating the Congress. Now, to defeat the all-powerful BJP, the TDP is seeking alliance with the Congress.

Naidu has also scheduled to meet the National Congress Party chief, Sharad Pawar, and the National Conference president, Farooq Abdullah, in the capital, on Thursday, with a purpose to bring all opposition parties under one roof.