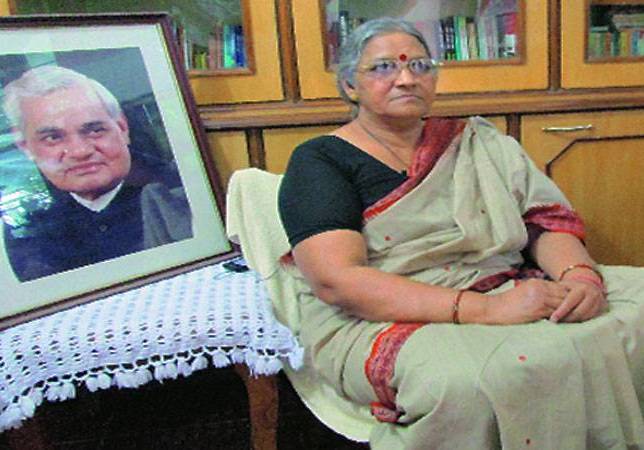 Bhopal: The Congress has fielded Karuna Shukla against chief minister Raman Singh in the Chhattisgarh’s Rajnandgaon constituency for the assembly election. Shukla is the niece of Atal Bihari Vajpayee – the former prime minister. The state will hold a two-phase election on November 12 and 20.

Raman Singh has been the BJP’s tallest leader for a decade and half in the state. He has been the chief minister since December 2003.

Shukla, 68, who was a BJP member of Parliament from Chhattisgarh’s Janjgir Lok Sabha constituency in 2004, quit the party in 2014 after a 32-year-long association with it. By that time, Vajpayee was out of active politics and was in poor health.