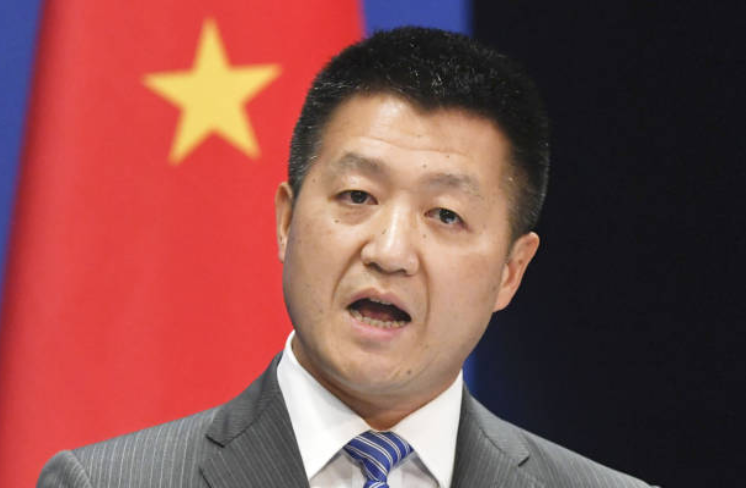 New Delhi: China, on Monday, said that it has adopted a “responsible attitude” and followed the “rules and procedures” of the United National security council Resolution 1267 sanctions committee, where a section of the international community leading a proposal to designate Jaish-e-Muhammed leader Masood Azhar as a global terrorist by the UNSC. India had been trying to get the jihadist leader in the list for years now, but had been facing Chinese roadblocks all the while.

In the wake of the Pulwama suicide attack, calls to include Azhar in the list has been growing, with the United States, United Kingdom and France backing India’s call and moving against Azhar in the world body. India has reached out to member nations of the security council ahead of the March 13 deadline to discuss any objections in the proposal to list Masood Azhar at the UNSC.

Chinese foreign ministry spokesman Lu Kang said, “China’s position on the designation of terrorist by the 1267 committee that is consistent and clear, the country has adopted a responsible attitude, followed rules and procedures of this committee and participated in these discussions in a responsible manner. Only through responsible discussions can we come to a responsible solution.”

On being asked if Azhar’s listing at the UNSC was discussed during the current round of tensions between India and Pakistan, Lu said, “China has engaged in mediation efforts on both sides and helped talks to promote easing of tensions and has made enormous efforts. While exchanging ideas, security is an important topic and I can say that our talks were wide-ranging and quite deep.”

Beijing had been blocking the move to designate Azhar as a global terrorist for years on behest of Islamabad – its all-weather friend.