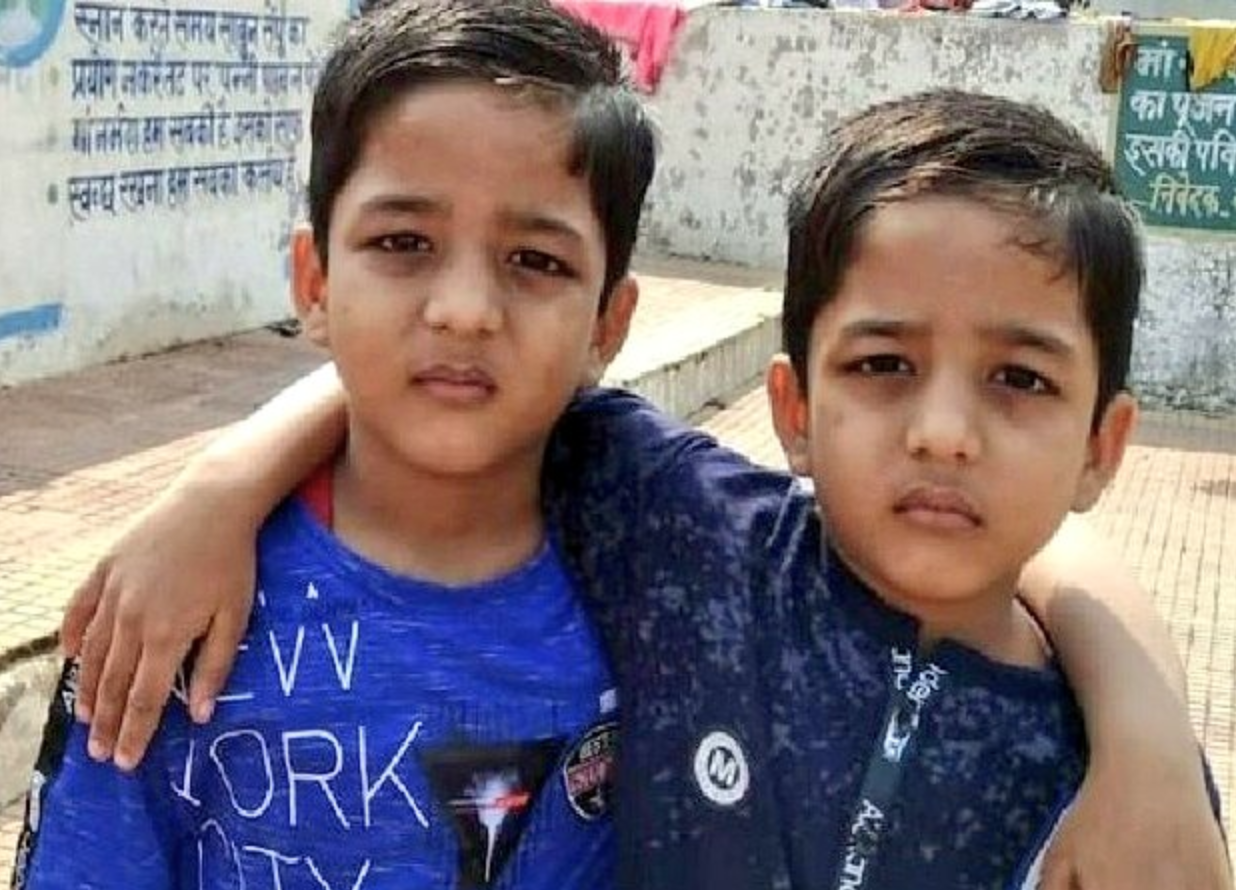 New Delhi: Shreyansh and Priyansh Rawat, the six-year-old twin sons of a businessman, have been found murdered after they were kidnapped at gunpoint in Madhya Pradesh’s Satna district, on February 12. The bodies of the two children were found in a river in Uttar Pradesh’s Banda on Sunday morning.

The Madhya Pradesh Police arrested six people in connection with the crime from Chitrakoot following a public outcry and protests.

According to the the Rewa inspector general of police, Chanchal Shekhar, the mastermind behind the crime is Vishnukant Shukla, the local area coordinator of the right-wing group Bajrang Dal. However, the police say he didn’t directly participate in the crime. Police said that the primary accused was Vishnukant Shukla’s elder brother Padam Shukla.

The crime and the subsequent arrests of Bajrang Dal activists triggered a major political squabble between the ruling Congress and opposition Bharatiya Janata Party in the state. The Congress has alleged that the BJP ruled government of Uttar Pradesh for failure in arresting criminals operating from across the MP-UP border. The Congress allege that “criminals” in Bajrang Dal, a Sangh Parivar Hindutva outfit, enjoy the patronage of the BJP government in Uttar Pradesh.

Leader of opposition Gopal Bhargava, attacking chief minister Kamal Nath-led Congress government, said, “Despite repeated reminders in public and in the state assembly, the Congress government failed to take a serious note of the matter which resulted in the gruesome killing of the children. The government is interested only in two businesses – abduction and transfers.”

The state government has assured that strong action will be taken against those involved in the gruesome crime.

MP CM Kamal Nath on Chitrakoot twins abduction&murder case:I spoke to victims' father. The politics behind it will also be uncovered. Whose flag was there on the vehicle in which they were travelling, police is exposing all that.Opposition is scared because there ppl are involved pic.twitter.com/fRoMQPSL3H

On February 12, the twins of an oil trader Brajesh Rawat were kidnapped at gunpoint from their school bus in Chitrakoot. Their bodies were found lying near Yamuna river in Uttar Pradesh’s Banda. The family members of the killed children said they paid Rs 20 lakh ransom as demanded by the kidnappers, but soon, the kidnappers raised their ransom demand to Rs 1 crore.