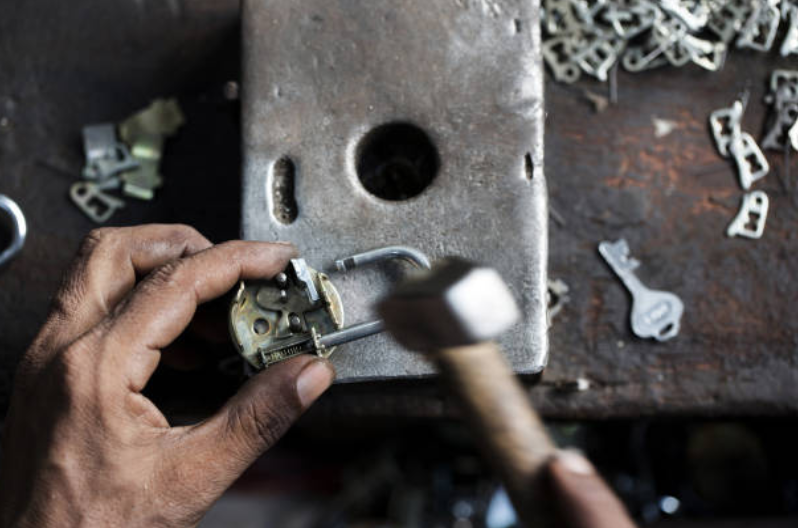 A worker making a lock at a small factory in Aligarh.

New Delhi: According to a Confederation of Indian Industry survey of more than one lakh companies, the number of new jobs created in the micro, small and medium enterprises sector in the last four years stood at just 332,394, which is only 13.9 per cent higher than the base four years ago.

The survey shows Maharashtra, Gujarat, and Telangana accounted for over 50 per cent of the jobs created in the period 2015-16 to 2018-19. The findings of the four-year period are considered to be pale as compared to an earlier period, which shows 1,154,293 MSME jobs were created in the three years ended 2014-15.

The sectorial beak-up shows: the hospitality & tourism sector accounted for 12 per cent of the jobs, while the textiles & apparels and metal products sectors each contributed about 8 per cent to job creation.

The report said: “The concentration in terms of geographic dispersion of jobs created was also noticeable, with three states – Maharashtra (29 per cent), Gujarat (14 per cent) and Telangana (10 per cent) – accounting for 54 per cent of the jobs created in the last four years.”