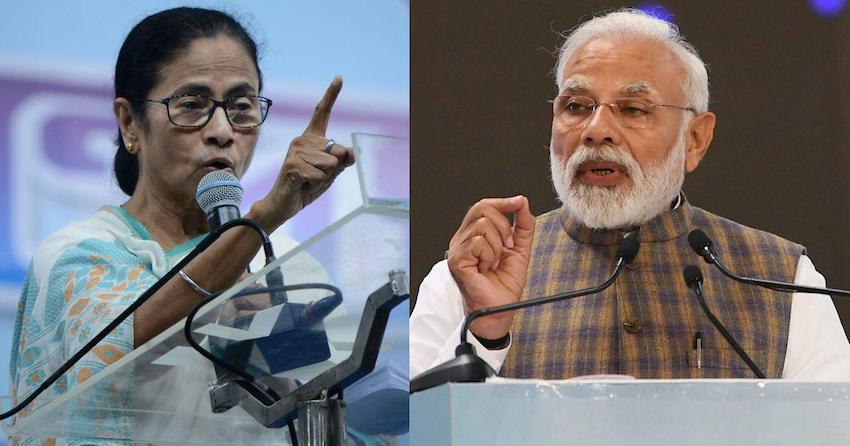 New Delhi: A day after BJP and Trinamool Congress workers fought pitched battles during Bharatiya Janata Party president Amit Shah’s road show in Kolkata, the Election Commission has decided to cut short the electioneering for nine Lok Sabha constituencies in West Bengal, by a day. Now, the last day of campaigning would be Thursday instead of Friday in the state.

While citing “an atmosphere of fear and hatred” and “widely prevalent fear psychosis” in “polling areas”, the Election Commission, on Wednesday, declared a “silence period”, during which no party or candidate can hold public meetings or display any election matter via electronic media, from Thursday 10pm onwards.

Although a strong action by the poll panel was expected, this development drew an aggressive protest from West Bengal chief minister Mamata Banerjee who called it “completely undemocratic, unconstitutional, illegal, unethical and politically biased”.

While accusing EC of being a Modi-Shah tool, she said, “This is not EC directive, it is a directive from Narendra Modi and Amit Shah,” and added the parties are allowed to campaign until 10pm on Thursday because of the two rallies Modi has scheduled to be held.

Deputy chief election commissioner in charge of the state Sudeep Jain said, “There was a distinct resistance and non-cooperation from the district administration and police with providing a level playing field to all candidates for campaigning and in providing voters a threat-free environment.”

Officials have also suggested transfers of some senior police officers for acting in a biased manner.