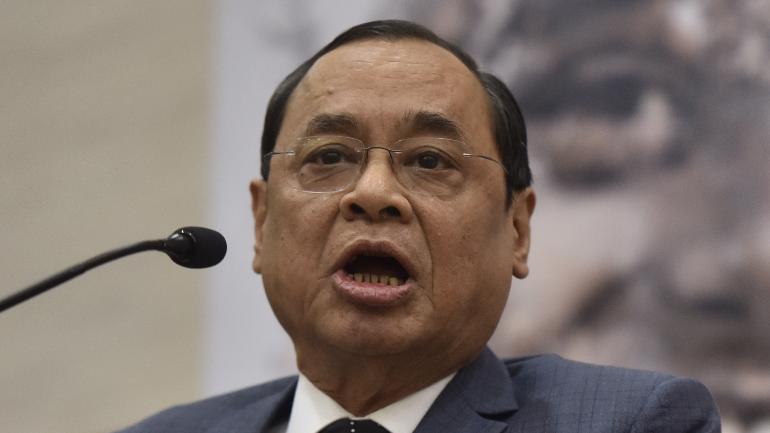 New Delhi: After the Supreme Court ordered the reinstatement Alok Verma as the director of the Central Bureau of Investigation and asked the select committee on CBI director’s appointment/removal to review the government’s decision to remove Verma from the post, the chief justice of India, Ranjan Gogoi, recused himself from the panel.

According to the rules, a select committee comprising the prime minister, the chief justice of the Supreme Court and the leader of opposition in Lok Sabha can select and remove the director of the CBI to maintain the autonomy of the country’s premier investigating agency. In this case, Prime Minister Narendra Modi, CJI Ranjan Gogoi and Mallikarjun Kharge, who is the leader of the Congress in the Lok Sabha, were supposed to be on the panel to review Verma’s removal.

Justice Gogoi has recused himself after saying that it would be inappropriate to be on the panel since he delivered the verdict reinstating Verma. Instead, he nominated another senior Supreme Court judge, Justice AK Sikri, in his place.

The committee will have to decide within a week whether Alok Verma will remain in the post of the CBI chief or not.

The panel is expected to meet on January 11.

Giving a major blow to the government, the Supreme Court, on Tuesday, cancelled the October 23 recommendation of the Central Vigilance Commission to remove Verma from his post, which prompted the government to remove him. The court said that the CVC and the government both went out of their mandate, including the appointment of Nageshwar Rao as interim director of the investigating agency.

However, while ordering Verma’s reinstatement, the Supreme Court said Verma would not be able to take any major policy decision until the time he is cleared by the three-member select committee.