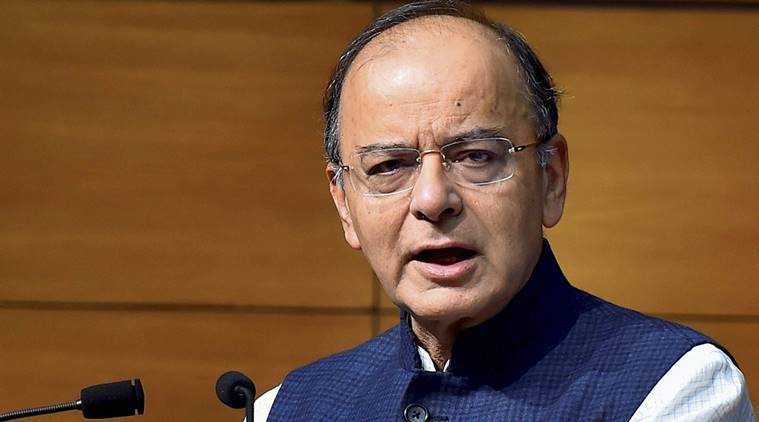 New Delhi: The Congress and BJP accused each other for helping fugitive businessman Vijay Mallya, who is wanted by Indian agencies for bank fraud and money laundering. The political fight Mallya escalated, on Thursday, when the Congress president, Rahul Gandhi, claimed the finance minister, Arun Jaitley, met the former Kingfisher Airlines boss, Vijay Mallya, and one of his senior party MPs was witness to it.

Gandhi said his party MP PL Punia saw him sitting with Mallya in the Central Hall of Parliament and held a meeting for 15–20 minutes with him, on March 1, 2016. This was in contrast to Jaitley’s claim that Mallya had walked up to him, but he avoided holding a conversation as he was aware of the latter’s “bluff offers”.

Gandhi demanded Jaitley’s resignation over this.

For 2.5 yrs Mr Jaitley has hidden from the public & the investigation agencies the meeting, he now suddenly remembers, in which Mr Mallya told him he was leaving for London. This is enough to make his continuance as FM untenable & disgraceful. #ArunJaitleyStepDown

Following this accusation, the BJP hit back at congress and said that the UPA government bent over for a “sweet deal” with the fugitive businessman and took the offer to settle Mallya’s dues. The party said, “There is a series of letters between RBI and SBI. They show us how the previous dispensation under Sonia Gandhi was biased and kept all norms at bay to give a sweet deal to Kingfisher Airlines.”

Railway minister Piyush Goyal asked Gandhi to explain the company-specific deal for Mallya’s firm, which managed to get the benefits of its loans being “evergreened”. Goyal said, “He (Gandhi) should also explain why he hid his income in the National Herald case and why, despite all the protestations about freedom of expression, he sought a bar on reporting.”

Following the political row that erupted after Mallya had made the claim of meeting Jaitley before leaving India, the former tried to dilute his remark by saying he had “only happened to meet the latter” and too much shouldn’t be read into his comment.

• Rajasthan assembly election: Going solo, BSP likely to contest on all 200 seats
• ‘Lack of funds and artisans slows down Ayodhya temple work’
• Imran Khan offers peace with India, says ‘we should sit down and talk about differences’
• IAF warplanes intercepts Georgian An-12 aircraft coming from Pakistan, forces it to land in Jaipur
• Sabarimala: CPM-backed Kerala’s ‘renaissance’ panel to accommodate Muslim and Christian organizations