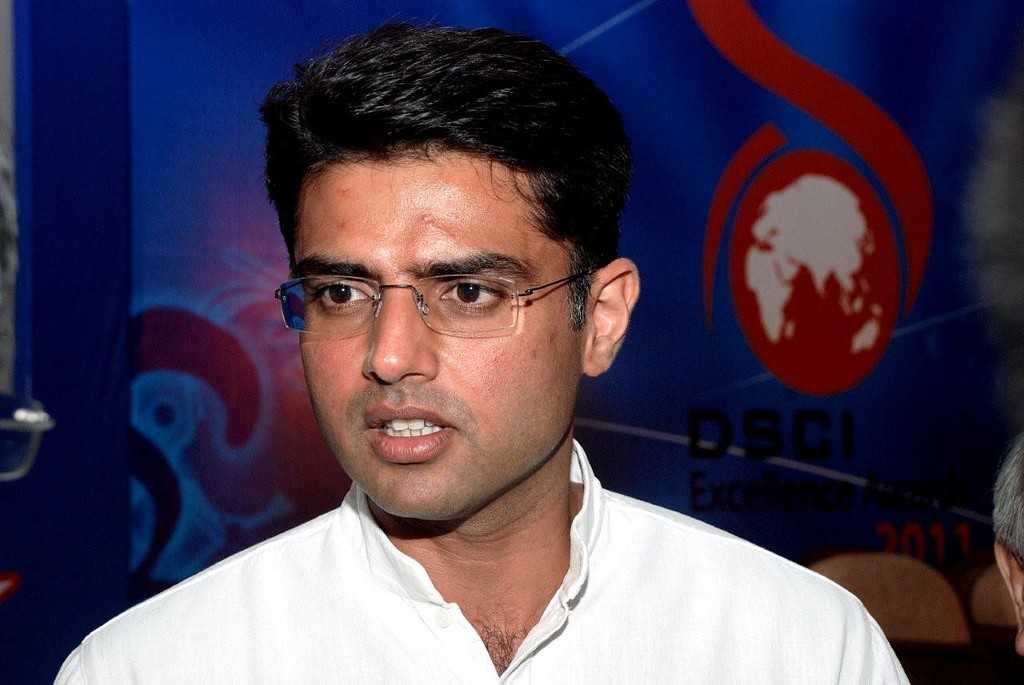 New Delhi: Rajasthan Congress chief Sachin Pilot on Wednesday ruled out his party’s alliance with Mayawati-led Bahujan Samaj Party (BSP) for the upcoming assembly election in the state. The election is likely to be held in December this year.

Pilot reportedly told Indian Express that his party has not discussed the possibility of allying with the BSP in the state. He said the Congress has won the state on its own in the past and was confident on winning the election this time.

Buoyed by its success in the January 2018 bypolls, where the Congress has wrested two Lok Sabha seats – Ajmer and Alwar – and one assembly seat – Mandalgarh – from the BJP, which swept the state in the 2013 assembly and 2014 Lok Sabha polls by winning 163 out of 200 seats and 25 out of 25 seats respectively, Pilot believes that it will be able come back to power on its own riding on the anti-incumbency wave against chief minister Vasundhara Raje’s BJP government. Rajasthan has traditionally been a two-party state where either the Congress or the BJP has formed the government.

In 2013, the Congress managed to win just 21 out of 200 seats in the state assembly, which was their biggest loss in the state ever.

Talking about the chief ministerial candidate from his party for the state, Pilot said, “There will be no CM face. The elected MLAs will decide on who will be their leader after the polls.”

The Congress leader also rejected reports of infighting in the party’s Rajasthan unit and called himself “fortunate” to have received “support from all senior leaders”.