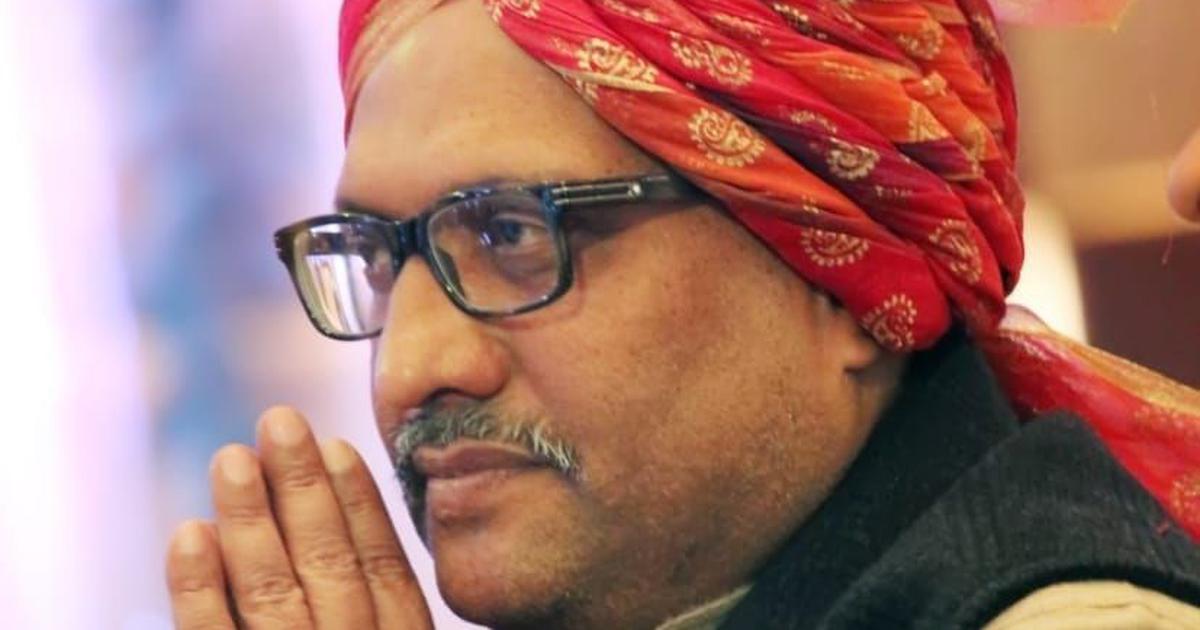 New Delhi: The Congress Party, on Thursday, put an end to months of speculation, Priyanka Gnadhi Vadra will not contest from Varanasi against Prime Minister Narendra Modi in the upcoming Lok Sabha election. The party has fielded Ajay Rai from Varanasi seat, who placed third in the 2014 election.

This announcement came on the same day PM Modi begins a mega roadshow in Varanasi as a prelude to filing his election papers. Earlier, there had been indications of Priyanka Gandhi being fielded as the Congress candidate to take on Prime Minister Modi in Varanasi.

The suspense of Priyanka Gandhi making her political debut from Varanasi was fuelled after Congress president Rahul Gandhi, to a question on whether he planned to field his sister against PM Modi, had said, “I will leave you in suspense. Suspense is not always a bad thing.”

And during her tour to Ayodhya, Priyanka Gandhi had hinted at contesting the Lok Sabha election from anywhere her party will tell her to. She had said, “I have said this repeatedly that I will do what the party asks me to do.” She added that people were feeling harassed and wanted a change.