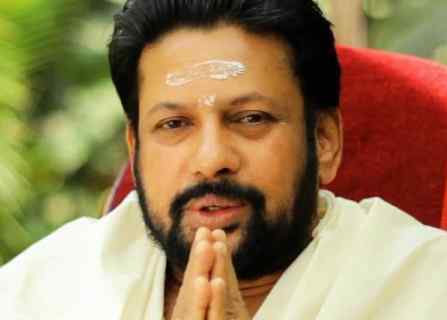 The hearing will be held on November 13.

Meanwhile, the Travancore Devaswom Board that manages the Lord Ayyappa temple is planning to file review petition in the court in the wake of protest and prevailing situation in Sabarimala.