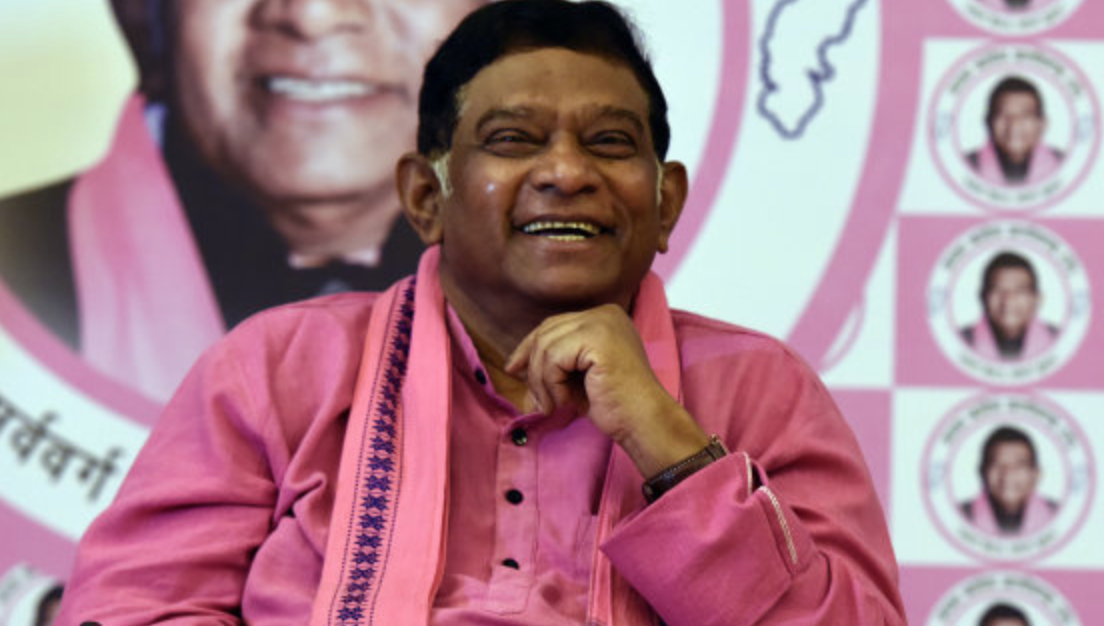 Bhopal: After successful alliance with Mayawati’s Bahujan Samaj Party, Ajit Jogi’s Janata Congress Chhattisgarh (Jogi) has partnered with the Communist Party of India ahead of assembly election in Chhattisgarh. The CPI will now contest for two seats in Dantewada and Konta regions of south Bastar.

While confirming the alliance with CPI, Ajit Jogi said, “Our support base has expanded. With the popularity of the JCC(J) and the BSP rising, the CPI will also join us. The strength of the Mahagathbandhan (grand alliance) will now be doubled. In both Dantewada and Konta, the CPI has a strong presence. Bastar in the south, north Sarguja and areas where tribals, workers and the labour class are in abundance, will get the support of the CPI and benefit from the coalition.”

The BSP joined hands with JCC(J) last month under the agreement that the BSP will contest for 35 seats and JCC(J) will fight for remaining 55 seats. However, recent alliance with CPI has resulted into 53 seats for the JCC(J) with two seats relinquished for CPI to contest.

According to the CPI state secretary RDCP Rao, the purpose of the alliance is welfare of the people of the Chhattisgarh. “The aim of the alliance is to form a government which will work in the interest of dalits, adivasis, the poor, villagers, farmers, labourers and minorities, and take decisions for the welfare of the people of Chhattisgarh,” he said.

Earlier, the BSP rejected an alliance with the Congress for assembly elections in Rajasthan and Madhya Pradesh as well. The Congress party was also looking for alliance with CPI in Chhattisgarh, however, the two seats that CPI were demanding were already being held by the Congress.

Senior congress leaders have assured that the alliance does not pose any harm to the party and the party will be very careful while planning strategies.