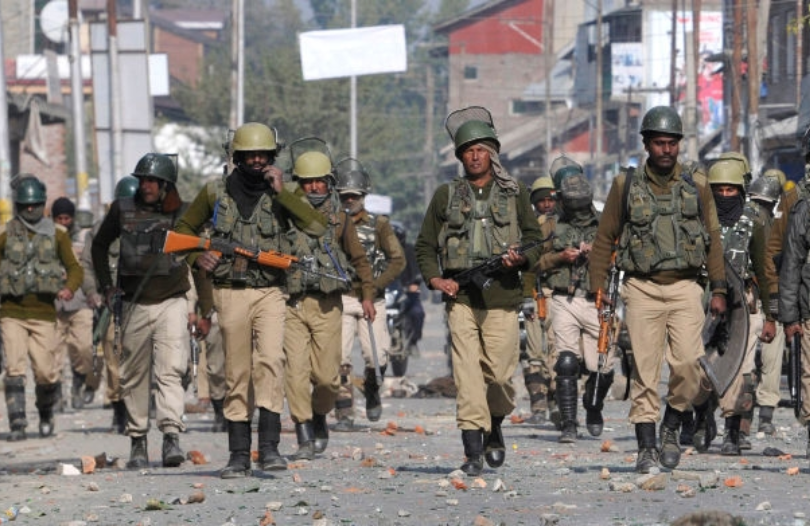 The Jamaat claimed the police and other agencies launched a mass arrest drive and raided many houses in the valley and termed the raids as “fishy” at a time when the Supreme Court is to hear a petition regarding Article 35A of the Constitution, which grants special status to J&K.

Following the detention, the Centre airlifted hundred more companies of paramilitary forces to Srinagar in an effort to tighten the security arrangements in the valley. While additional troops were rushed to Jammu & Kashmir, no one has been able to provide reasons for such a massive deployment.

Even though the police called the detentions as routine, this is the first major crackdown on the organization that is part of the Tehreek-e-Hurriyat – a separatist conglomerate – according to the officials aware of the developments.