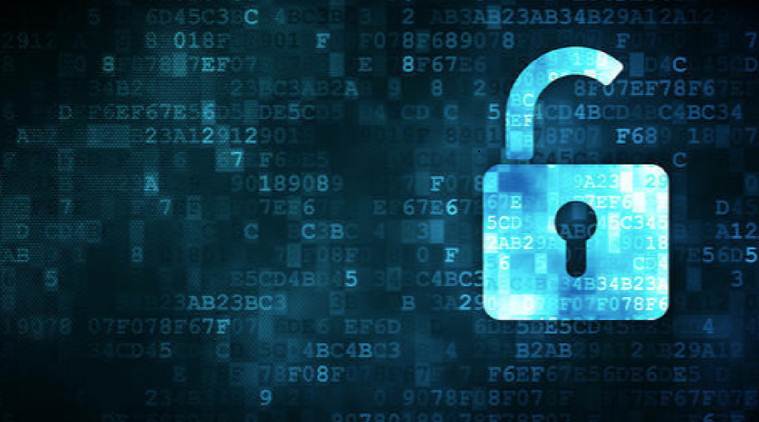 New Delhi: The Supreme Court, on Monday, issued a notice to the Centre on a PIL (public interest litigation) filed against the ministry of home affairs’ notification, which empowers 10 central agencies to intercept, monitor and decrypt any computer system under the Information Technology (IT) Act. The apex court however refused an early hearing in the case.

Advocate Manohar Lal Sharma filed a petition which seeks quashing of the government’s December 20 order according to which the subscriber or service provider or any person in charge of the computer resource will be bound to extend all facilities and technical assistance to the agencies and failing to do will invite seven-year imprisonment and fine.

The government accused the Centre of running a “police state” but later clarified that the same rules were brought in by the UPA government, in 2009 and that “no new rules” were introduced.