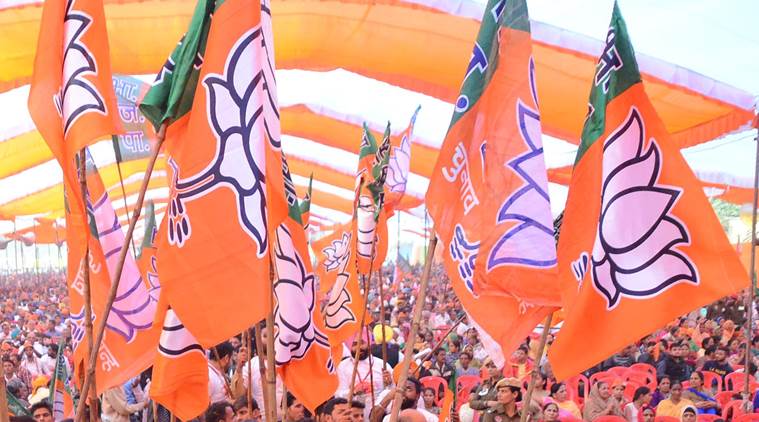 Bhopal: The Madhya Pradesh BJP has expelled 53 rebel leaders from the party, including three ex-ministers, for six years just days ahead of the state assembly election. The three sacked ministers include Sartaj Singh, Ramkrishna Kusmaria and KL Agrawal who defied their party diktat and refused to withdraw nominations.

Madhya Pradesh will vote for a new assembly on November 28.

Three former MLAs and a former mayor were also expelled from the party over distribution of tickets for the assembly election. The expelled ministers will now contest as independent candidates. Sartaj Singh will contest from Damoh, Ramkrishna Kusmaria from Patharia and KL Agarwal will contest from Bamori.

While confirming the news, senior state BJP leader Vijesh Lunawat said, “The party gave them everything. We tried hard to convince them but they refused. The party has shown that it can act tough when needed. Their fight will not make any difference; the BJP is going to form the government again.”

On the other hand, the Congress party has been able to convince their 35 rebel leaders in Madhya Pradesh. However, former lawmaker from Jhabua, Xavier Meda, Dinesh Ahirwar and Pratap Singh Uike had to be expelled for six years for anti-party activities.

According to the Election Commission, there are 2,932 candidates currently who will contest for 230 assembly seats in Madhya Pradesh.