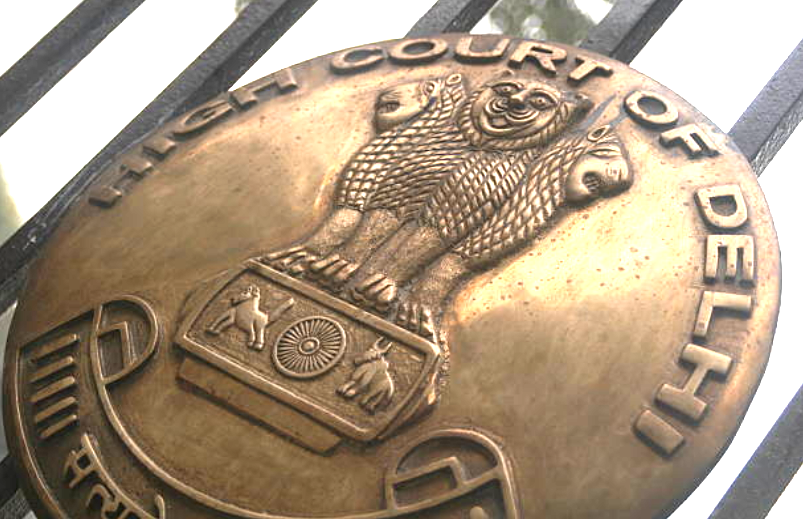 New Delhi: The Delhi high court, on Tuesday, has dismissed a public interest litigation filed by Sanjjiiv Kkumaar requesting the court to direct Centre and Delhi government to delegate a special investigation team or the Central Bureau of Investigation under the supervision of the court to investigate allegations of sexual abuse of children and nuns in Catholic churches involving the clergy.

The PIL had also asked the court to direct the Delhi Police to set up a hotline number for clergy abuse that will help victims and survivors of sexual abuse to come forward and seek justice and ask churches and dioceses across India to display the hotline number and email address for victims.