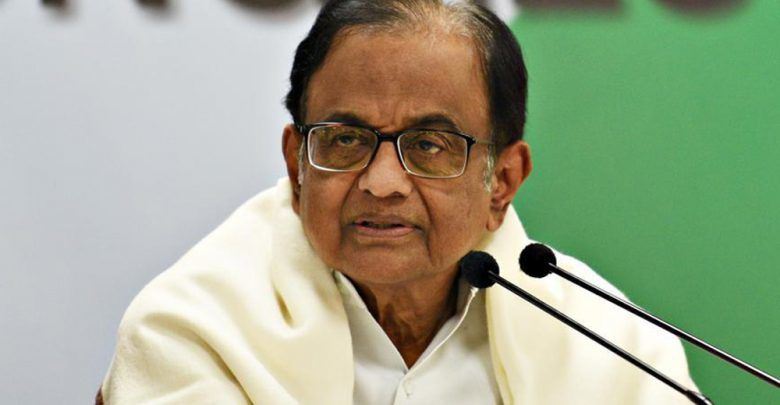 New Delhi: The Delhi high court, on Tuesday, rejected the anticipatory bail petitions of senior Congress leader and former Union finance minister P Chidambaram in the alleged corruption and money-laundering cases related to the INX Media. While rejecting Chidambaram’s application, Justice Sunil Gaur said “… Facts of the case prima facie reveal that Chidambaram is the ‘kingpin’ that is the key conspirator in the case.”

When Justice Sunil Gaur said, “Both applications (seeking anticipatory bail) are dismissed,” the senior advocate representing Chidambaram, Dayan Krishnan, urged the court to give his client a protection of at least two-three days. It was also declined.

The senior Congress leader’s role had come under the scanner of the investigating agencies in the ₹3,500 crore Aircel-Maxis deal and the INX Media case involving ₹305 crore during his tenure as the finance minister under the first Congress-led United Progressive Alliance, between 2004 and 2009.

P Chidambaram’s son Karti Chidambaram is also an accused in the case and was arrested by the CBI on February 28, 2018 but was later granted bail by the Delhi high court.

Chidambaram in his plea before the high court had said that he came to know about registration of the FIR from various summons received by his son from the ED, directing Karti to join the investigation.

Chidambaram is also under investigation in the alleged corruption in the Aircel-Maxis deal. However, Chidambaram has protection from arrest in the case lodged by both CBI and ED from the trial court.