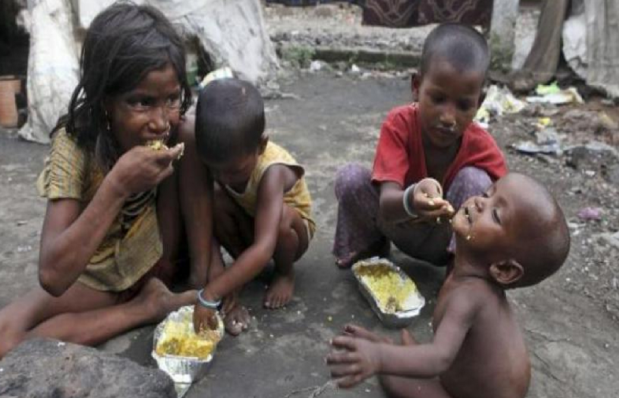 Responding to a question in Lok Sabha, on Tuesday, during the ongoing winter session of Parliament, minister of state for consumer affairs, food and public distribution CR Chaudhary said, “No state government/Union territory administration has reported any incident of death due to starvation in the country.

There have been media reports of starvation deaths in some states/UTs. However, on enquiry, the deaths due to starvation have not been substantiated including in Jharkhand.”

The first starvation death to be widely reported was from Jharkhand, in September 2017. An eleven-year-old died asking for food because her family’s ration card was not linked to Aadhaar and, hence, got cancelled.

The Right to Food campaign maintains a list of starvation deaths, which documented 42 hunger-related deaths and are verified by independent fact-finding teams.

According to the National Food Security Act policy, one shall not be denied subsidized food grains due to non-availability of Aadhaar or failure of biometric authentication, but it has not made its way as families have been having a hard time in accessing PDS benefits ever since Aadhaar was linked to welfare schemes.

Activists have been highlighting issues regarding poor public distribution system for months now but the Centre denies the responsibility for PDS implementation the same way Jharkhand government did, in the past. Although, the Centre’s response has suggested that the Narendra Modi government noted the issue, but it is still to be worked upon.