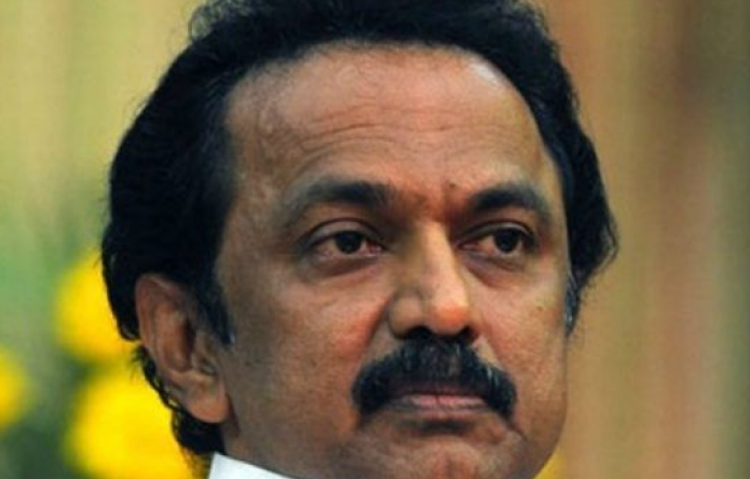 New Delhi: Citing the new amendment in the constitution regarding 10 per cent reservation for the “economically weak section” of general category citizens as unconstitutional and void, the MK Stalin-led Dravida Munnetra Kazhagam has challenged the provision of the reservation. The party has filed a public interest litigation (PIL) in the Madras high court, on Friday.

Earlier this month, Parliament cleared the bill, which the BJP-led NDA government initiated, providing 10 per cent reservation for the poor in general category of citizens.

The party organizing secretary, RS Bharathy, has submitted the PIL challenging that economic criteria cannot be the basis for any reservation. The reservation is only justified when used for the purpose of uplifting of communities, such scheduled castes, scheduled tribes and other backward classes.

Opposition parties called the Narendra Modi government’s move to provide quota for the poor from the general category as a “political gimmick before this year’s Lok Sabha election”. However, most of them supported the bill in Parliament.

Tamil Nadu is already having 69 per cent reservations that cannot be exceed further. The limit for reservations in the other states is 50 per cent, which cannot be further exceeded.