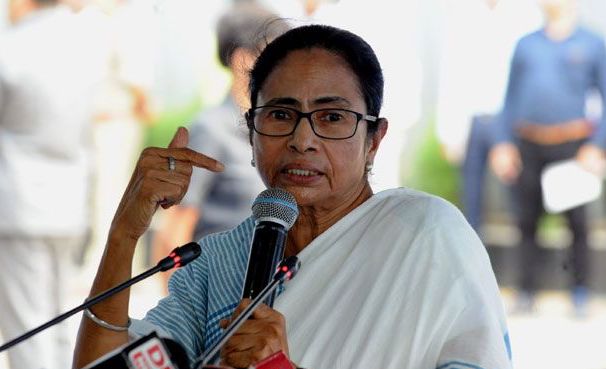 New Delhi: West Bengal chief minister Mamata Banerjee, on Saturday, said she has accepted all demands made by the striking doctors and asked them to return to work immediately. The doctors struck work after junior doctors in the state-run Nil Ratan Sircar Medical College and Hospital were assaulted by the kin of a patient who died.

The strike by the junior doctors spread to other parts of Bengal and outside, with junior doctors of several states, including Delhi’s AIIMS, joined the strike.

At a news conference at the state’s secretariat, Nabanna, in Kolkata, Banerjee said, “We’ve accepted all their demands. I had sent my ministers, principal secretary to meet the doctors, waited for five hours to meet doctors’ delegations yesterday as well as today, but they did not come. You have to give respect to the constitutional body.”

Banerjee’s statement came after the striking doctors turned down an invitation for a closed-door meeting with her at the state secretariat. The doctors instead asked Mamata to visit the NRS Medical College and Hospital for an open discussion to resolve the crisis.

While stressing she has not ordered the police to arrest any striking doctor, she said, “BJP governments in the past have invoked the Essential Services Maintenance Act to threaten agitating doctors. I believe in democracy and that is why I have not invoked ESMA.”

She then called for the striking doctors to rejoin work and said, “Health services cannot continue like this. I am not going to take any stringent action. Let good sense prevail.”

As the strike spread across the nation, with the strike in Bengal entering the fifth day, on Saturday, the Centre sought a report from the Mamata Banerjee-led Bengal government.

The Centre has also issued an advisory to the states to consider enacting laws for protecting doctors and medical professionals from any form of violence. In a letter to all state chief ministers, Union health minister Dr Harsh Vardhan called for stringent action against anyone who assaulted doctors.

In his letter, Vardhan wrote: “Resident doctors in many parts of the country are agitating and not providing healthcare services. Agitations by doctors in West Bengal seem to be getting aggravated and taking shape of a strike by both government and private sector doctors, all over the country. Strict action against any person who assaults them must be ensured by the law enforcement agencies.”