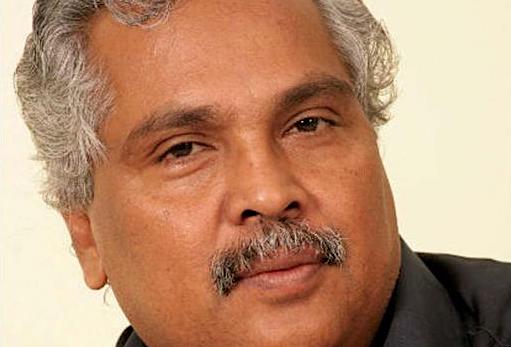 New Delhi: Communist Party of India national secretary and Rajya Sabha member Binoy Viswam, on Thursday, accused the public broadcaster Doordarshan of “censoring” references he made to the RSS, Adolf Hitler and Benito Mussolini in his scheduled speech.

Doordarshan and All India Radio, provide airtime to all political parties to broadcast their appeal under the guidelines set by the Election Commission. Viswam, as a CPI’s representative, was scheduled to deliver an election campaigning address on April 25. But, a script-vetting committee of DD “censored” some portion in his speech including references critical of the Rashtriya Swayamsevak Sangh, which it argued were violating the model code of conduct.

Viswam, in his speech, said, “They (RSS) borrowed it (racial supremacy) from the school of Mussolini and Hitler. Their doctrine was always subservient to the interests of the rich and casteist communal forces.”

The committee, including former secretary general of Lok Sabha Subhash Kashyap, former Doordarshan Director General M P Lele, Ajay Chaturvedi and Adarsh K Azad, also said that the MCC prohibits criticism of other parties or their workers based on “unverified allegations or distortions.”

Viswam, in his address, also mentioned that the Bharatiya Janata Party was led by “fascist ideology,” which the vetting committee termed as “defamatory content.