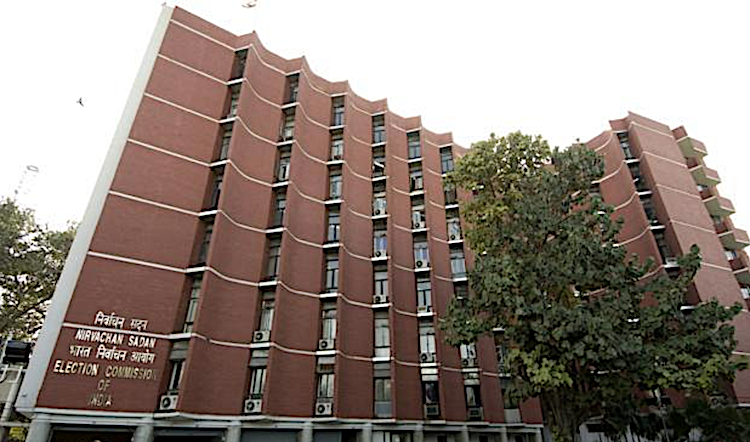 New Delhi: The Election Commission, on Thursday, while taking immediate action against fake news on upcoming Lok Sabha election dates, has requested the Delhi Police to investigate in the matter. There EC is yet to release the dates for the general election.

The EC has ordered the chief electoral officer in Delhi to request the police “to take immediate necessary action against unknown persons and entities” responsible for the crime. An officer in the Delhi CEO office, Charanjit Singh, has written to the special commissioner of police heading the special cell and technology cell of Delhi Police.

The letter Singh wrote to the Delhi Police states: “The publication of such fake news is causing severe confusion to the public thereby creating public nuisance and mischief.”

The purported fake news claims that the polling for the general election will start from April 7 to May 17. It also listed dates of polling for different states. The news has been circulating on popular social-media platforms, including Facebook and WhatsApp.