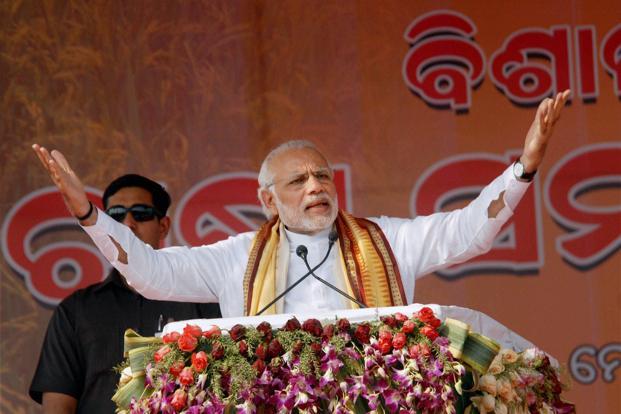 New Delhi: The Election Commission, on Wednesday, gave a second clean chit to Prime Minister Narendra Modi for his appeal to first-time voters by invoking the Balakot air strike at an election rally in Maharashtra’s Latur, on April 9, just a day after it cleared Modi’s speech at Wardha under the model code of conduct.

However, while clearing Modi for the second time, the poll panel went against the opinion of the Maharashtra chief electoral officer and the Osmanabad district electoral officer, who found Modi’s appeal to be “inconsistent” and prohibiting the instruction on not using armed forces for political gains.

According to a media reports, the opinions of the officer were debated in a commission meeting, on Tuesday, and was over-ruled on the technicality that Modi did not seek votes for either his party or himself while invoking the Balakot air strike.

An EC official claimed that the opinions of the CEO and the DEO were based on “just five lines of the speech,” while the decision was made after taking whole speech into consideration.

The EC has cleared two of the five Congress complaints against the Prime Minister, with clearing out Modi’s April 1 speech.