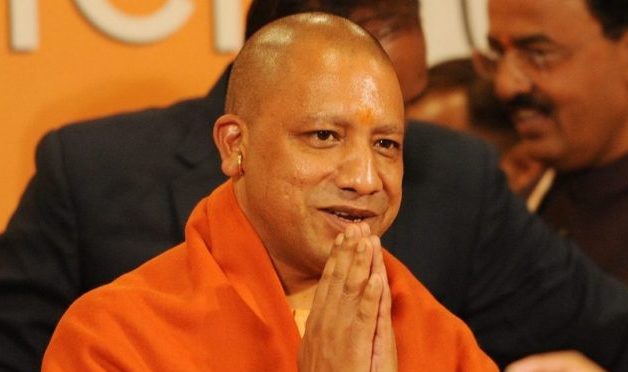 New Delhi: Referring to the Indian Army as “Modiji ki sena” in a recent election rally has put the Uttar Pradesh chief minister, Yogi Adityanath, in a spot for possible violation of the election model code of conduct. The Election Commission, on Wednesday, has issued a show-cause notice against him after the UP chief electoral officer obtained a transcript of the speech, and asked to reply by April 5.

With the announcement of the dates for the Lok Sabha election, the model code of conduct kicked in. The Election Commission had warned political parties not to use the armed forces for their campaigning.