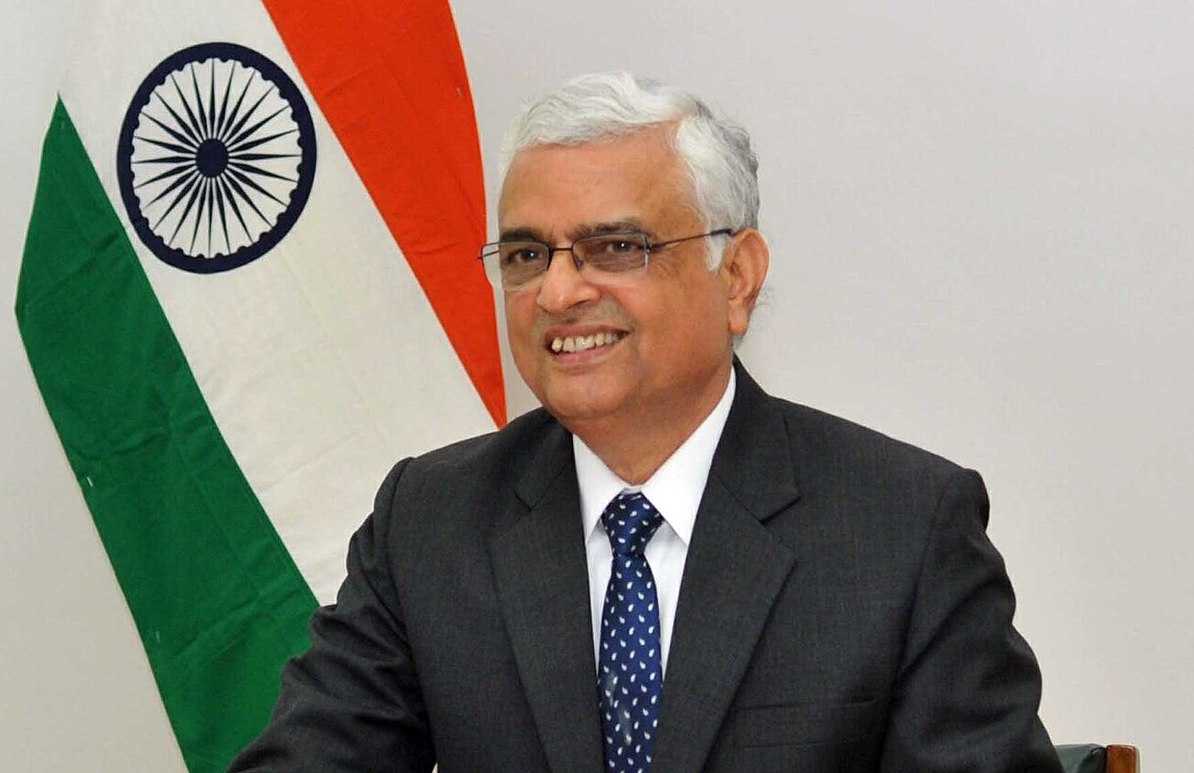 New Delhi: The Election Commission of India has announced the dates for elections for five state assemblies, on Saturday. Announcing this in New Delhi, the chief election commissioner, Om Prakash Rawat, said Madhya Pradesh, Mizoram, Rajasthan, and Telangana will have a single-phase election while Chhattisgarh will have a two-phase election.

The results for all the five state elections will be declared on December 11.

Number of seats in the five state assemblies are as follows:

Parties in power in the states and their chief ministers:

With this announcement on Saturday, the model code of conduct has come into effect in all the five states.